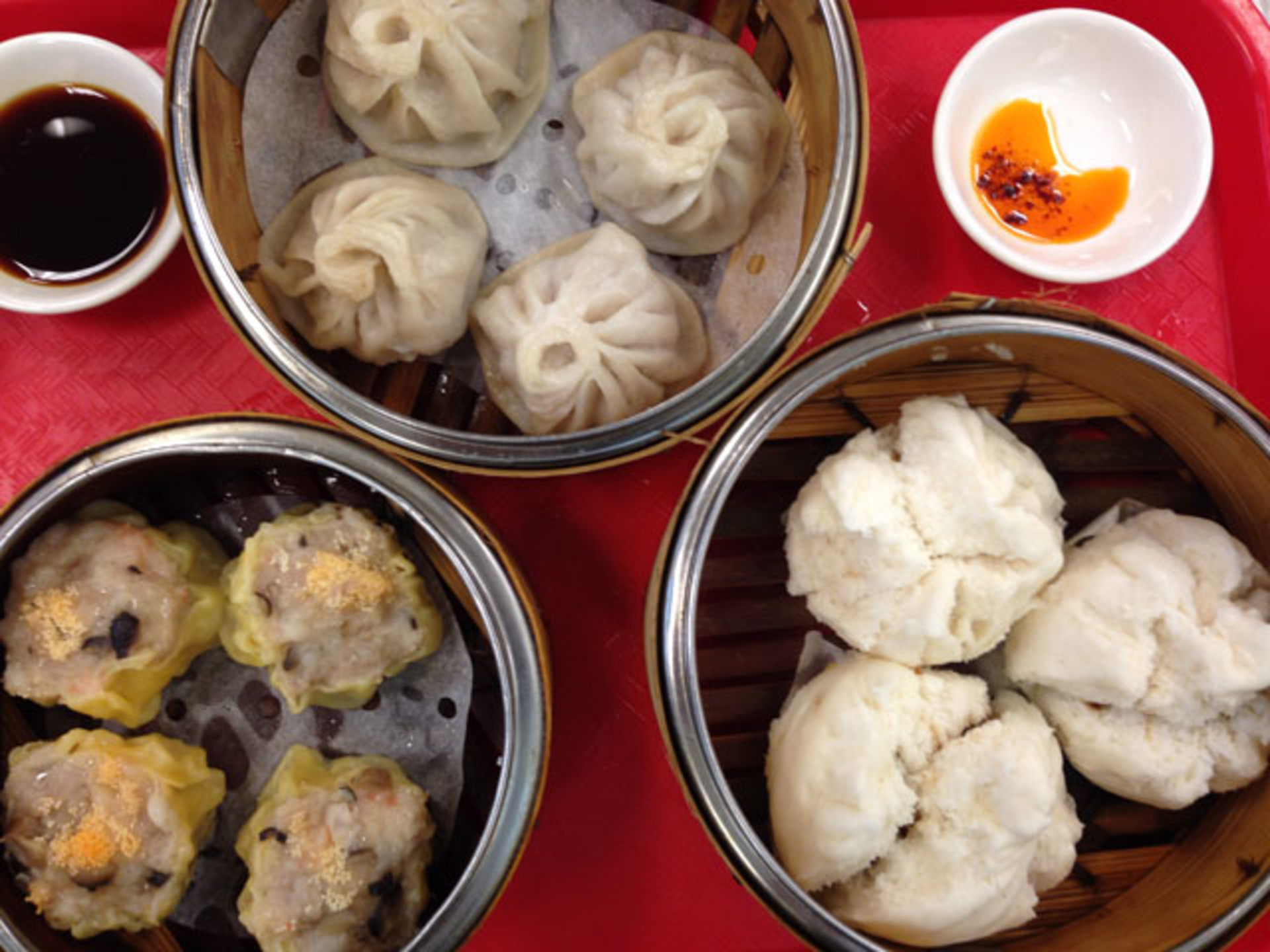 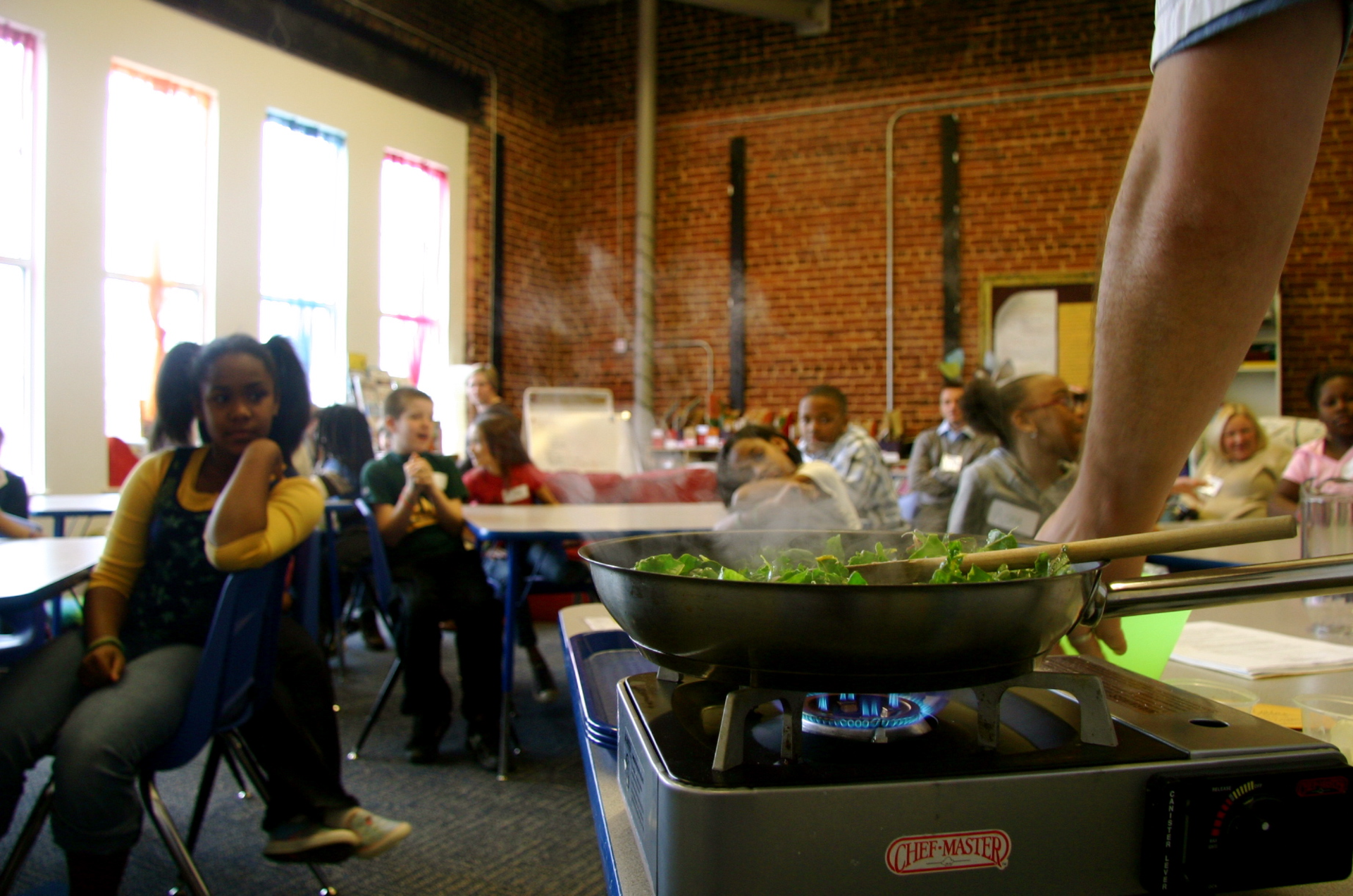 Best food for a cause: Friend of the farmers BOA Award Winner 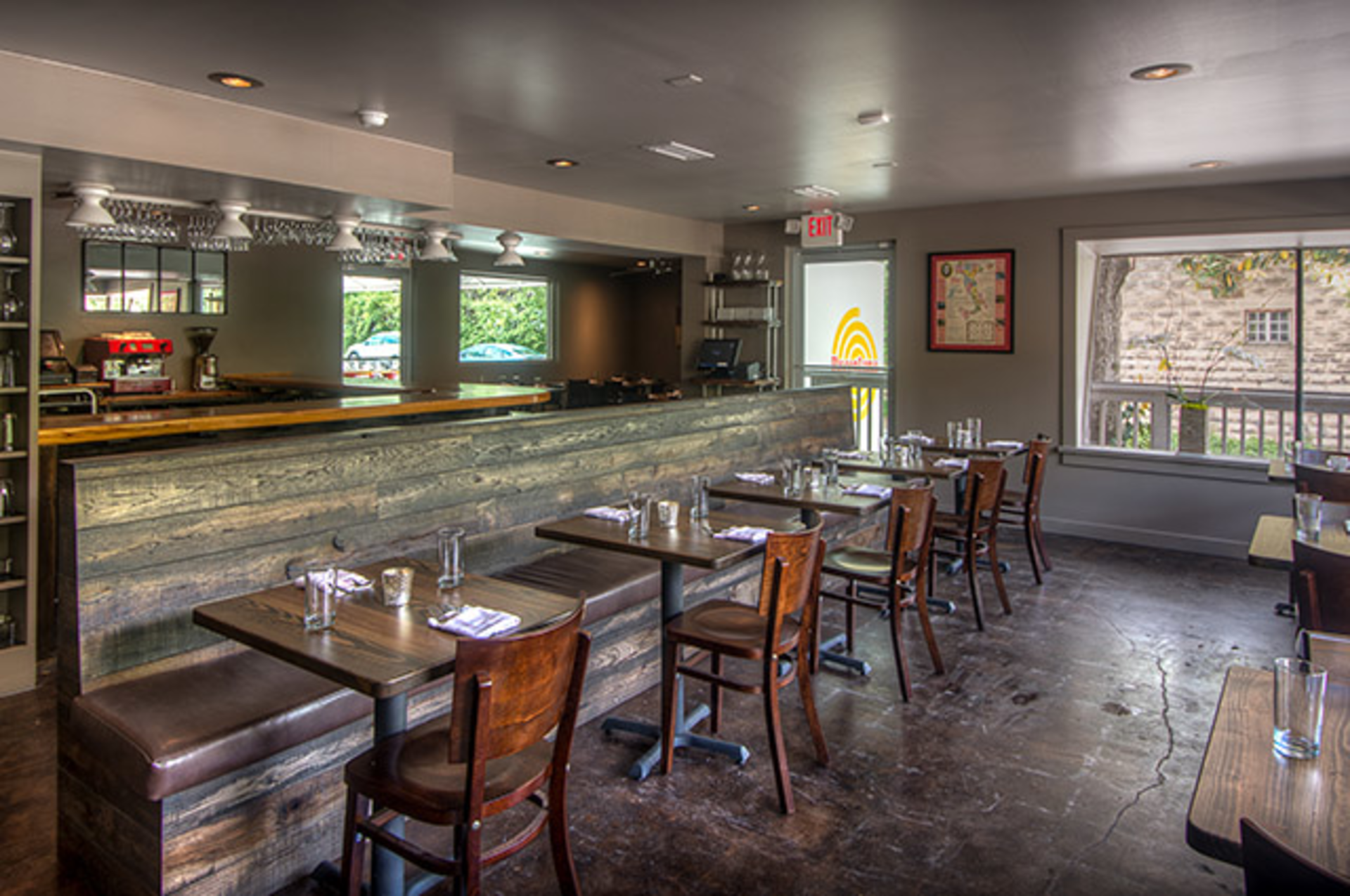