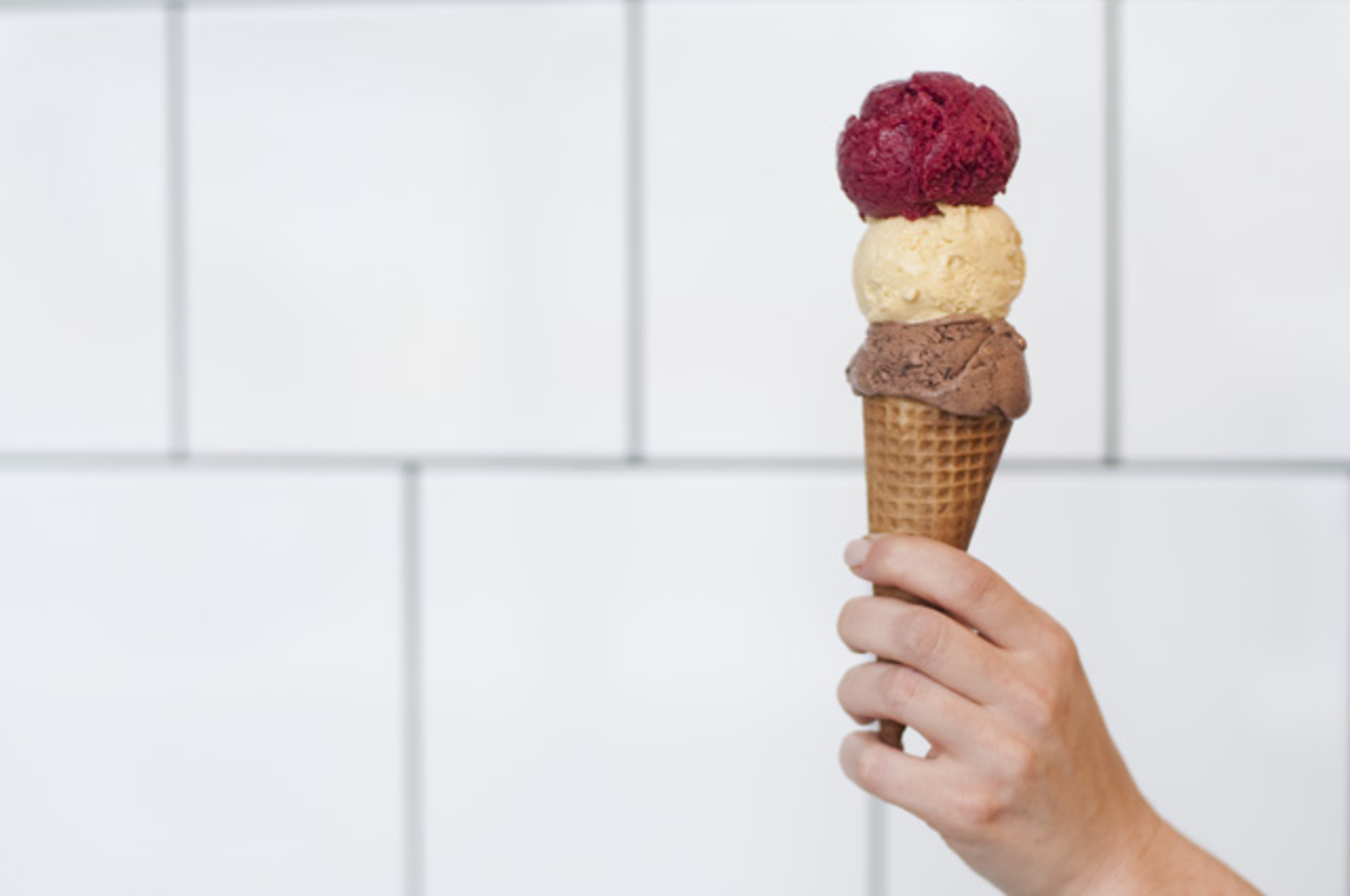 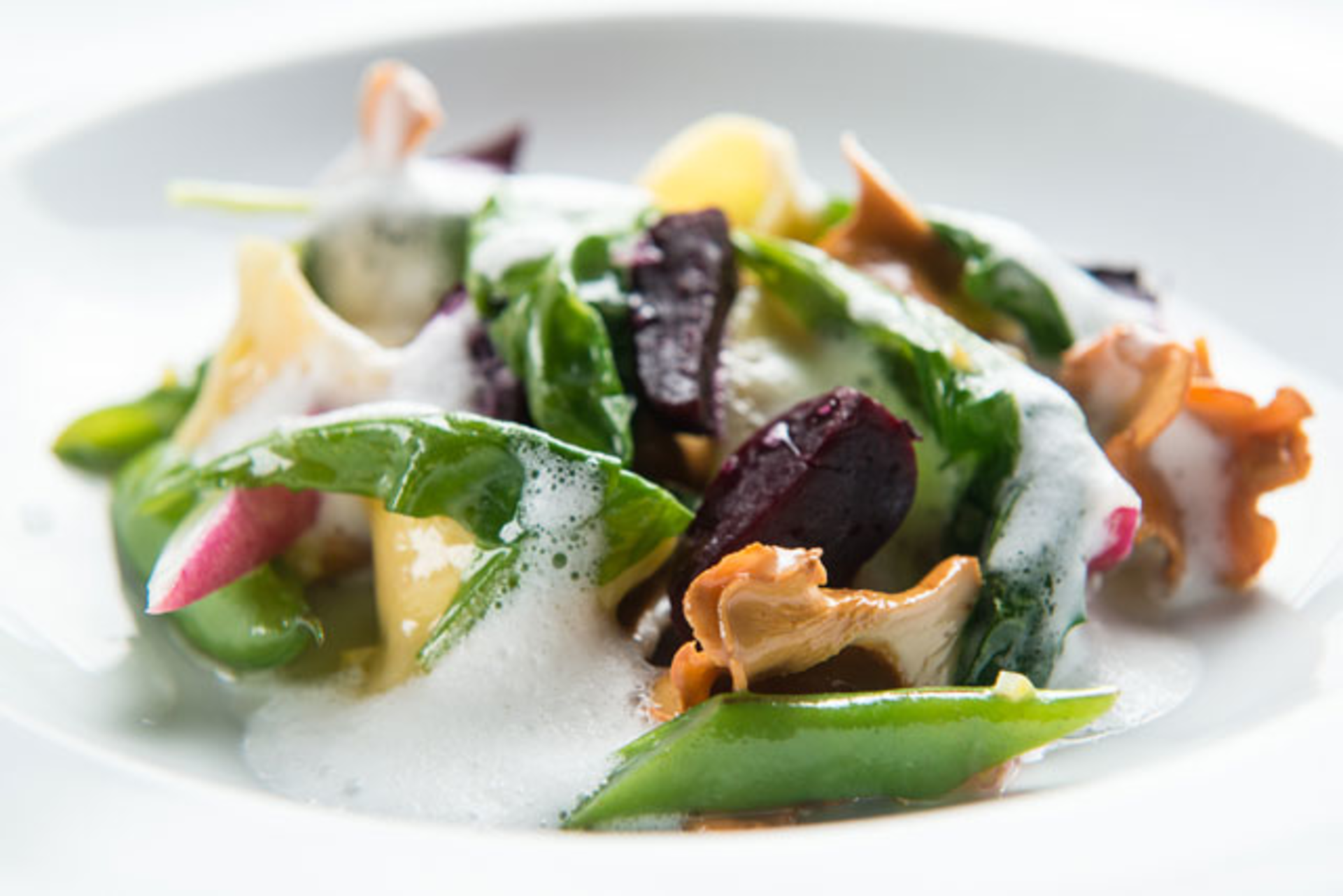 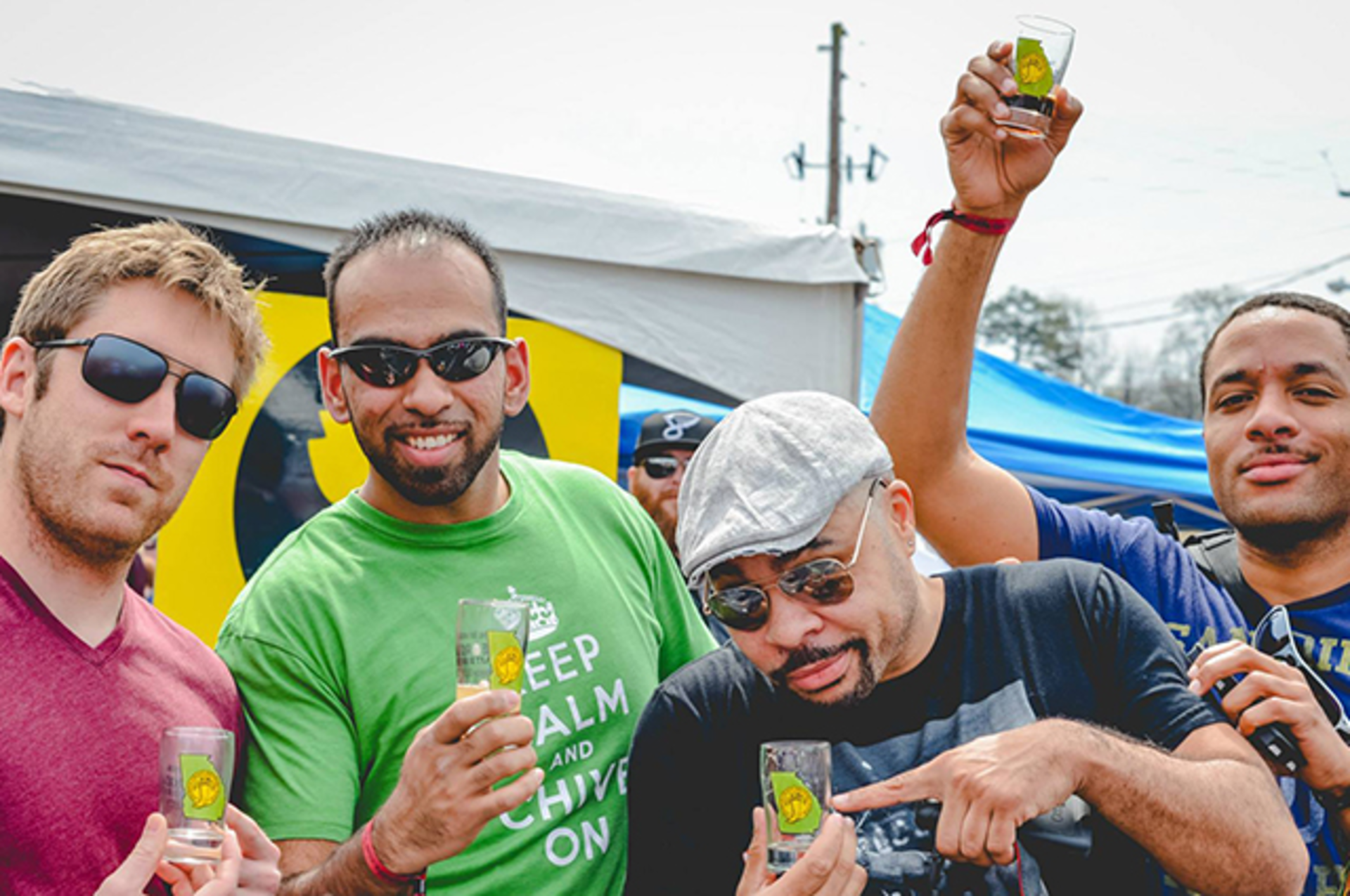 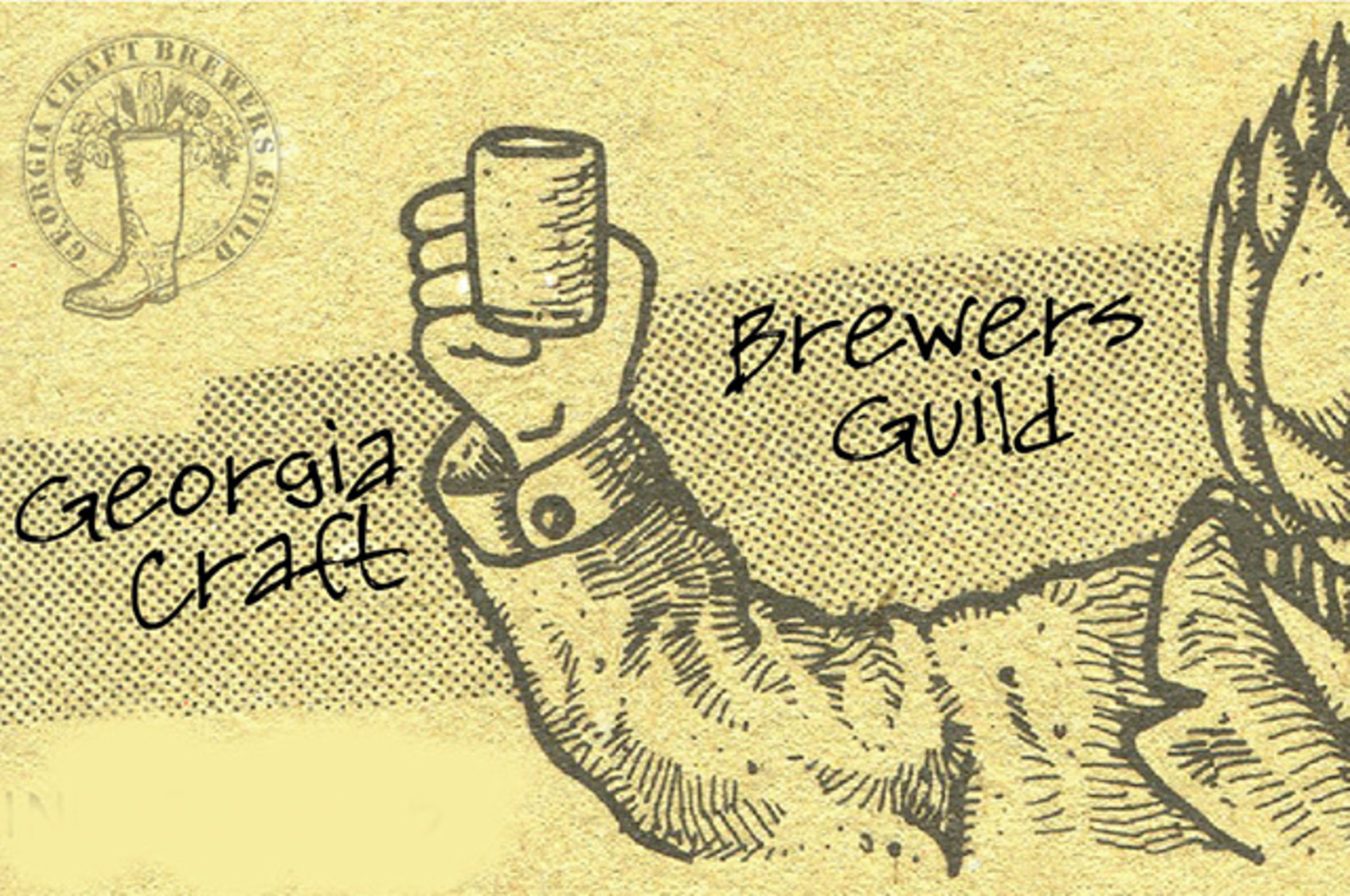 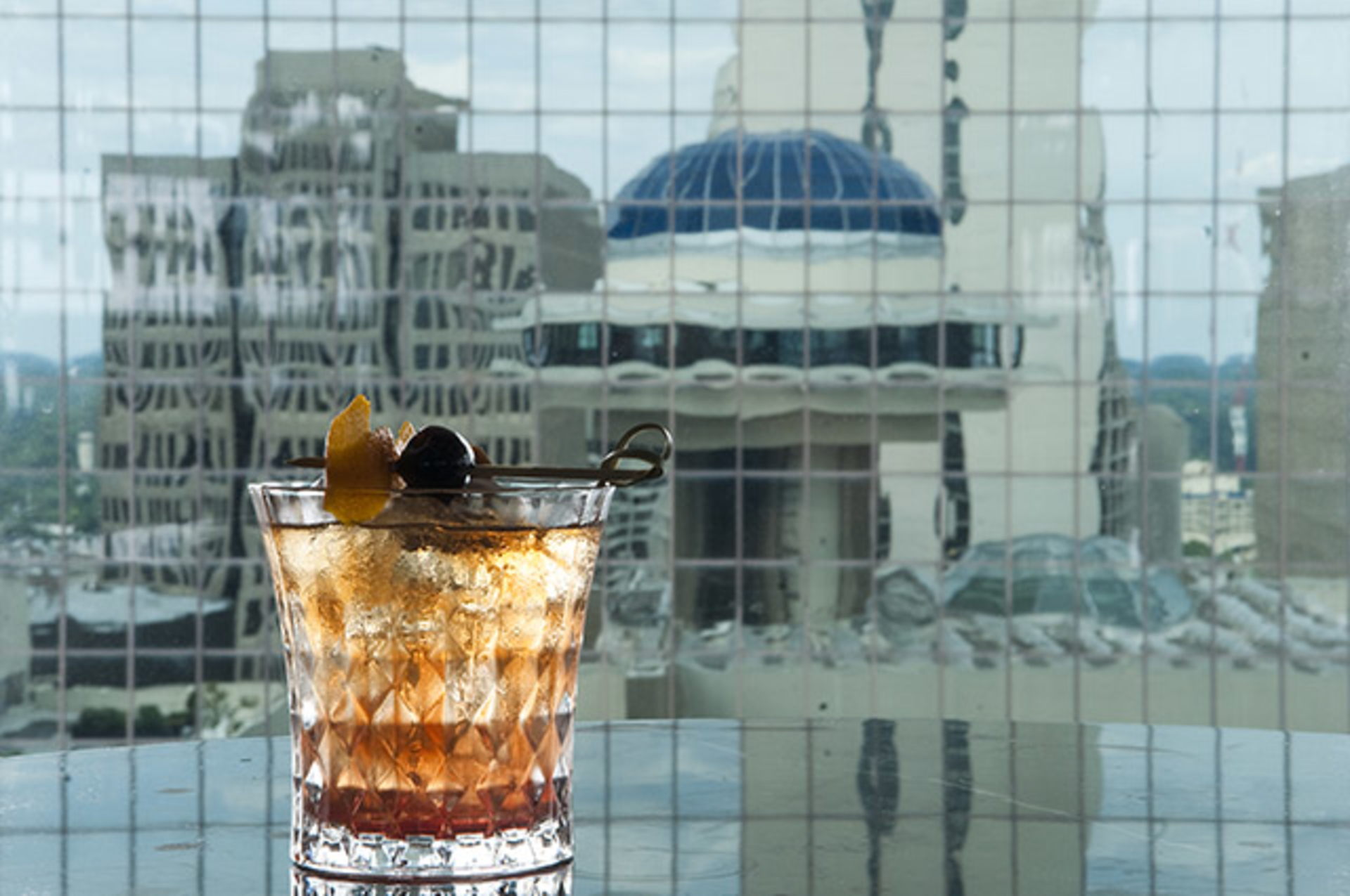 Best place to get tipsy in a UFO BOA Award Winner

Murphy's AND There Brookhaven