Murphy's AND There Brookhaven 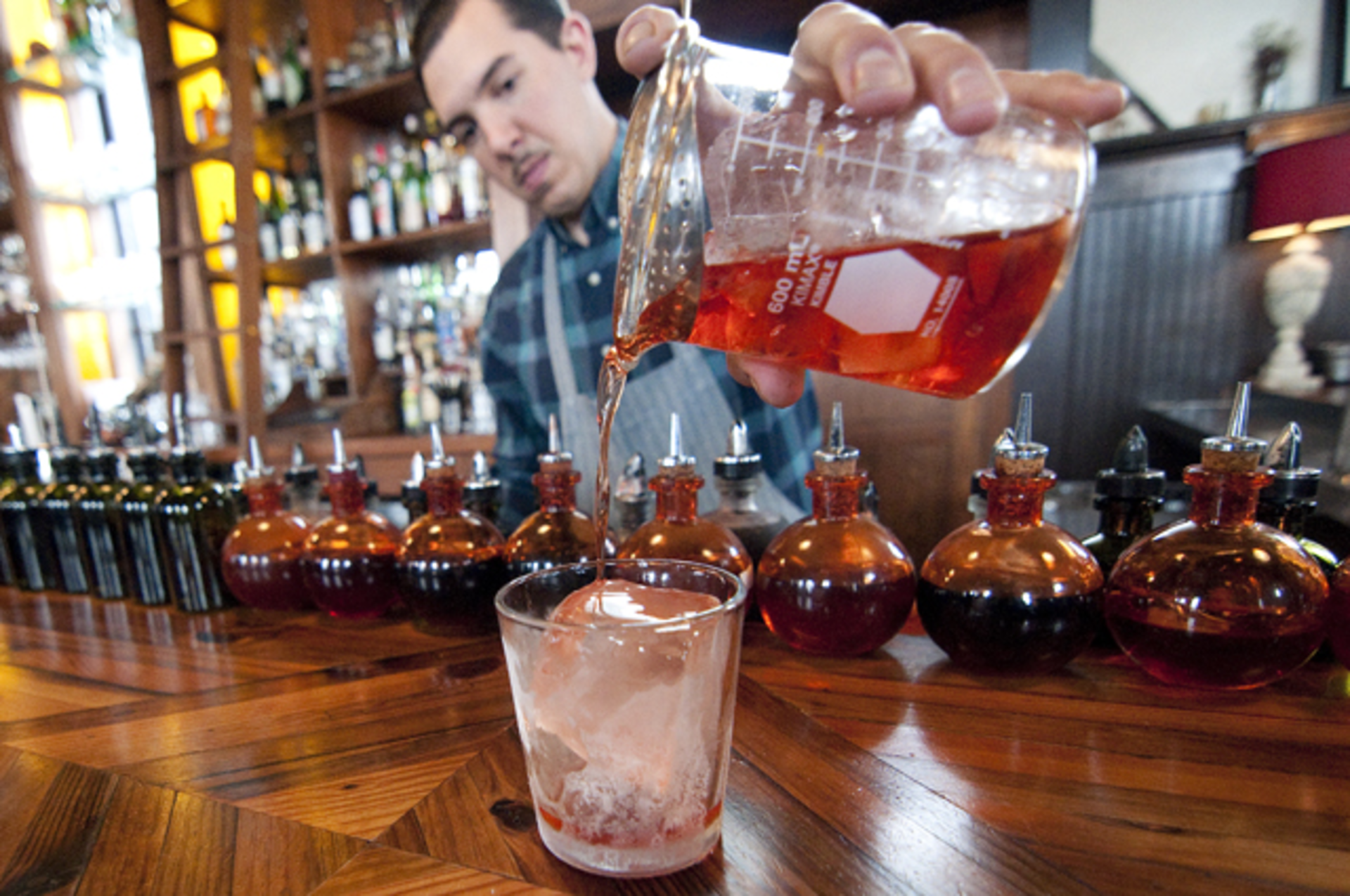 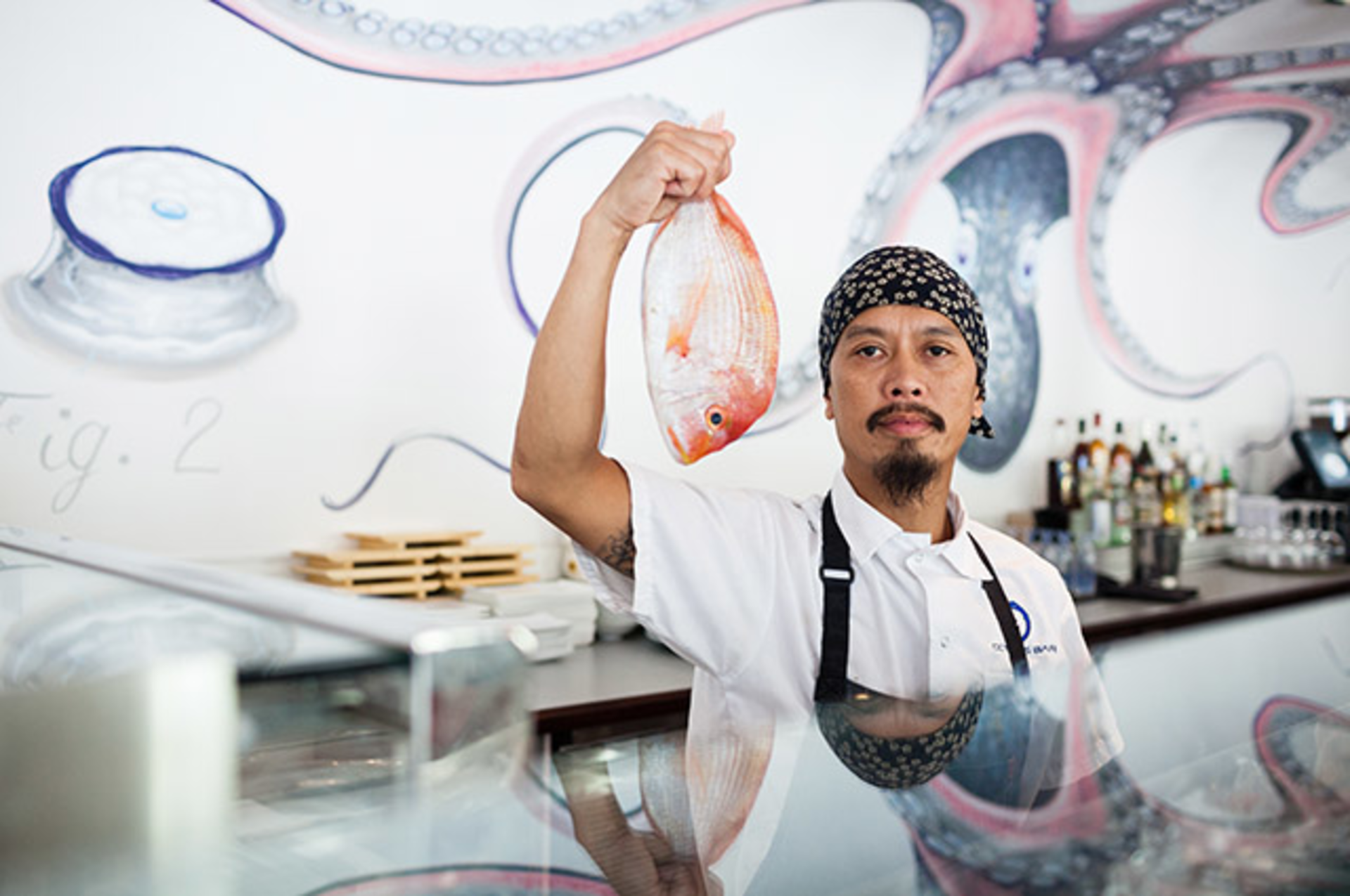 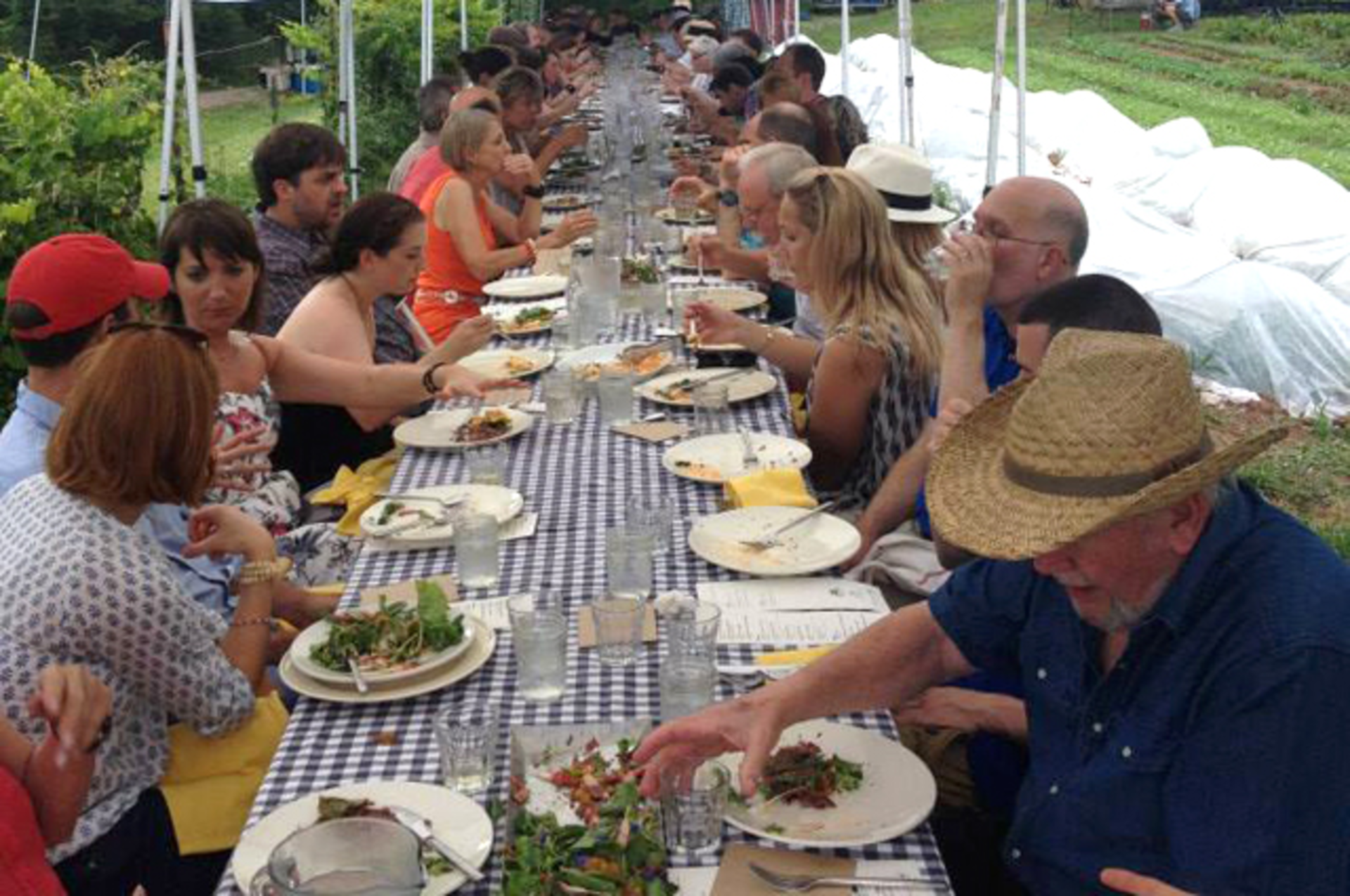 Best food for a cause: Fresh-food-for-everyone advocates BOA Award Winner 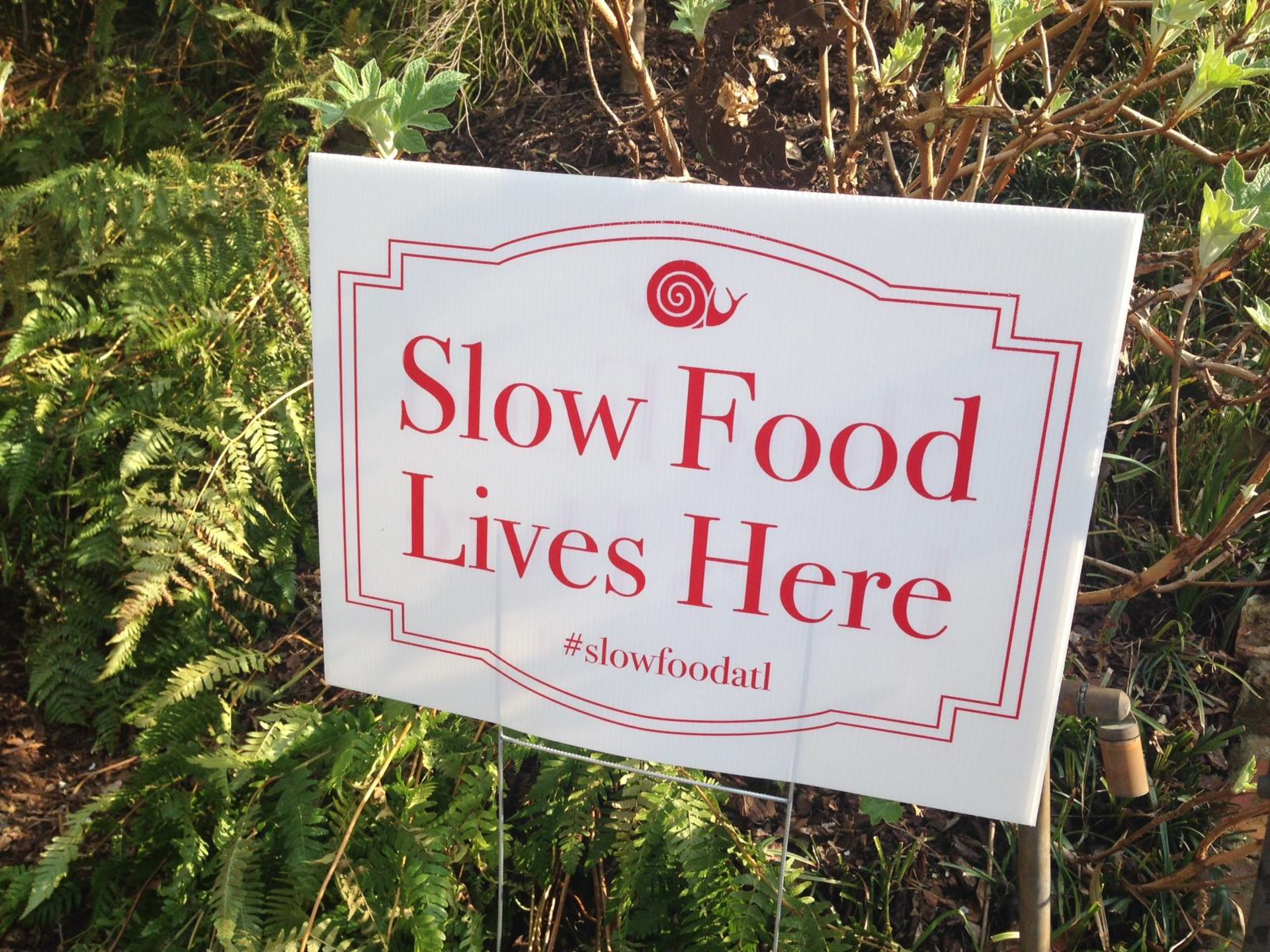 Best food for a cause: Pace changers BOA Award Winner 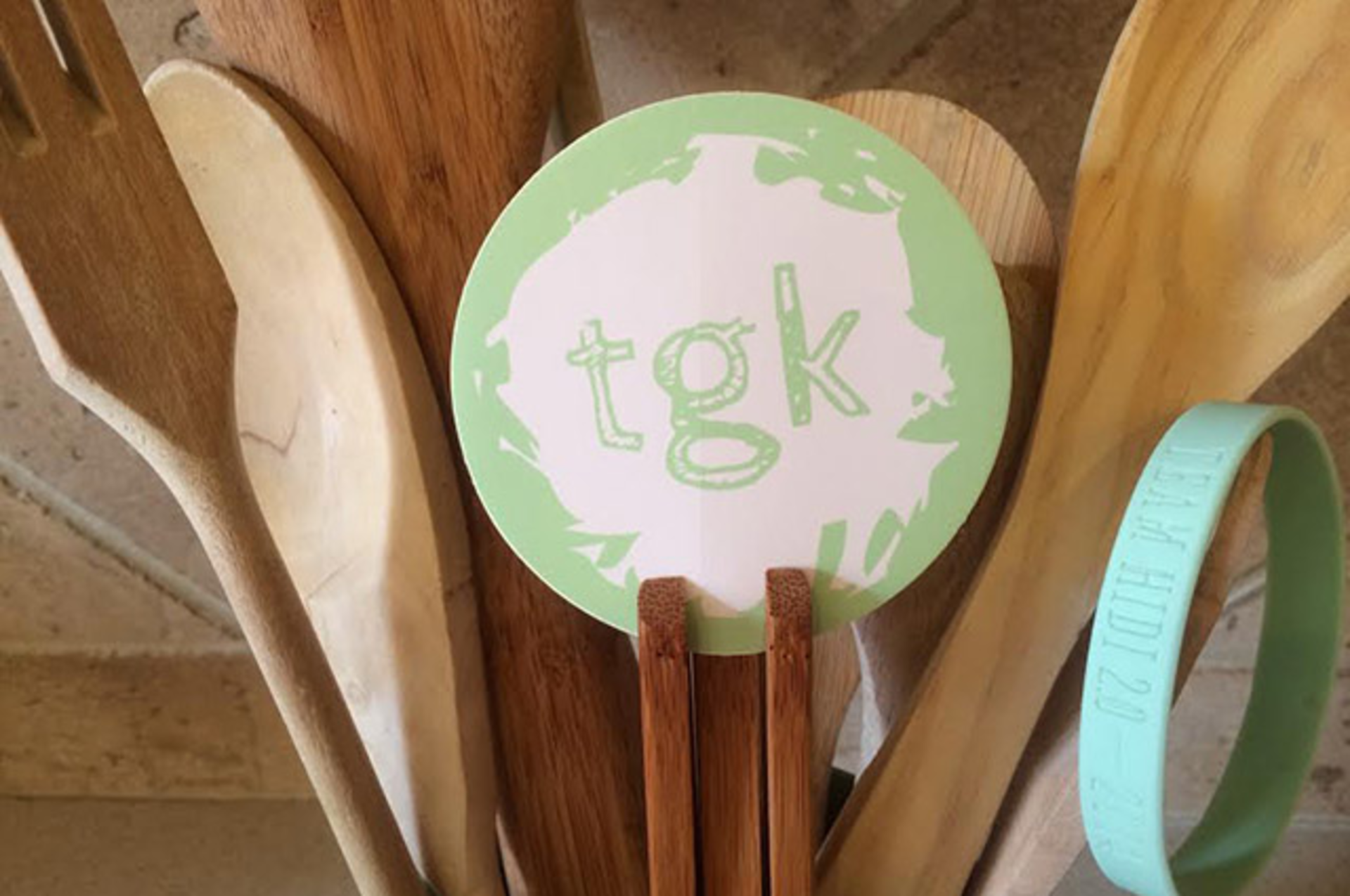 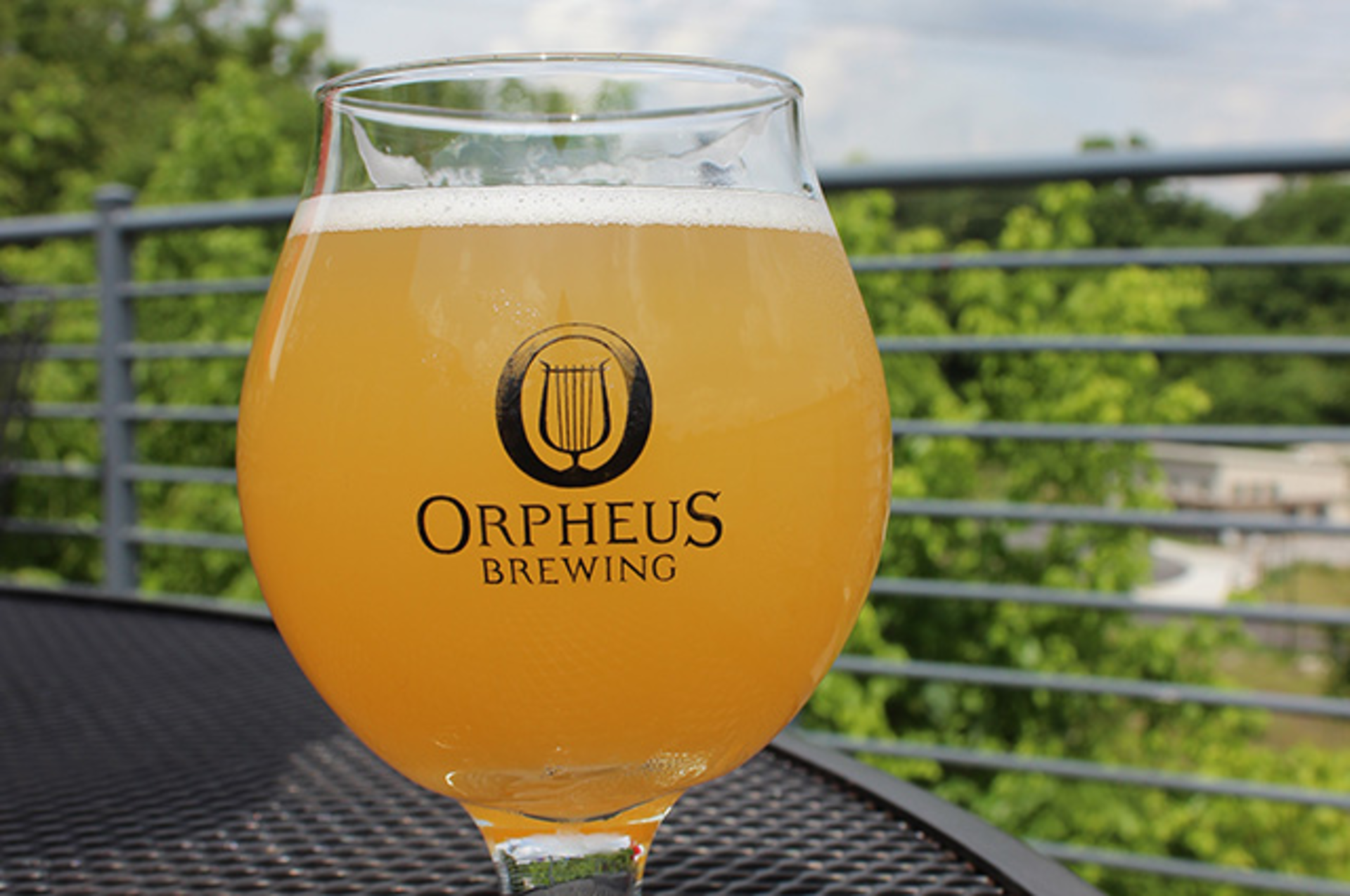 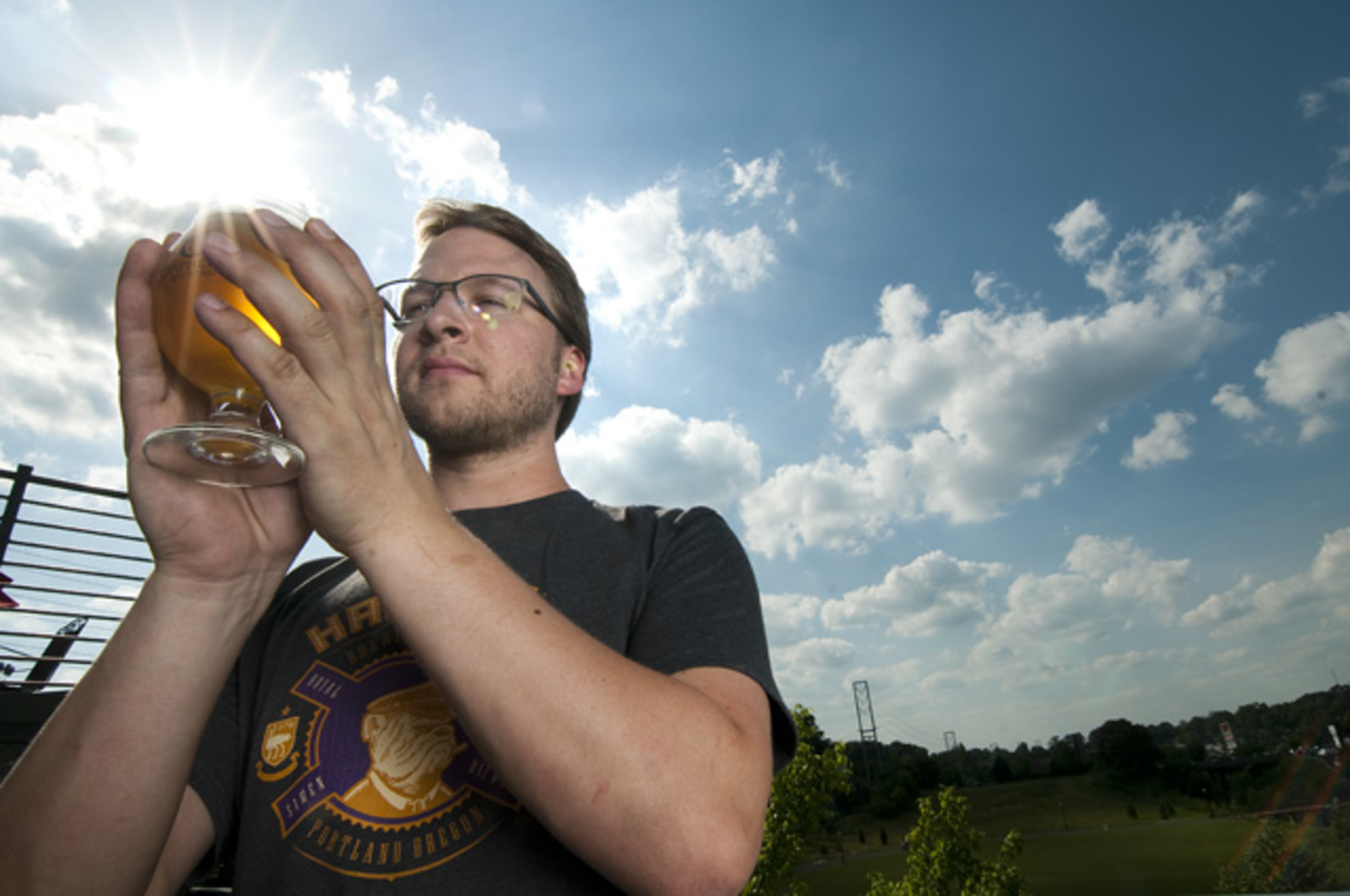 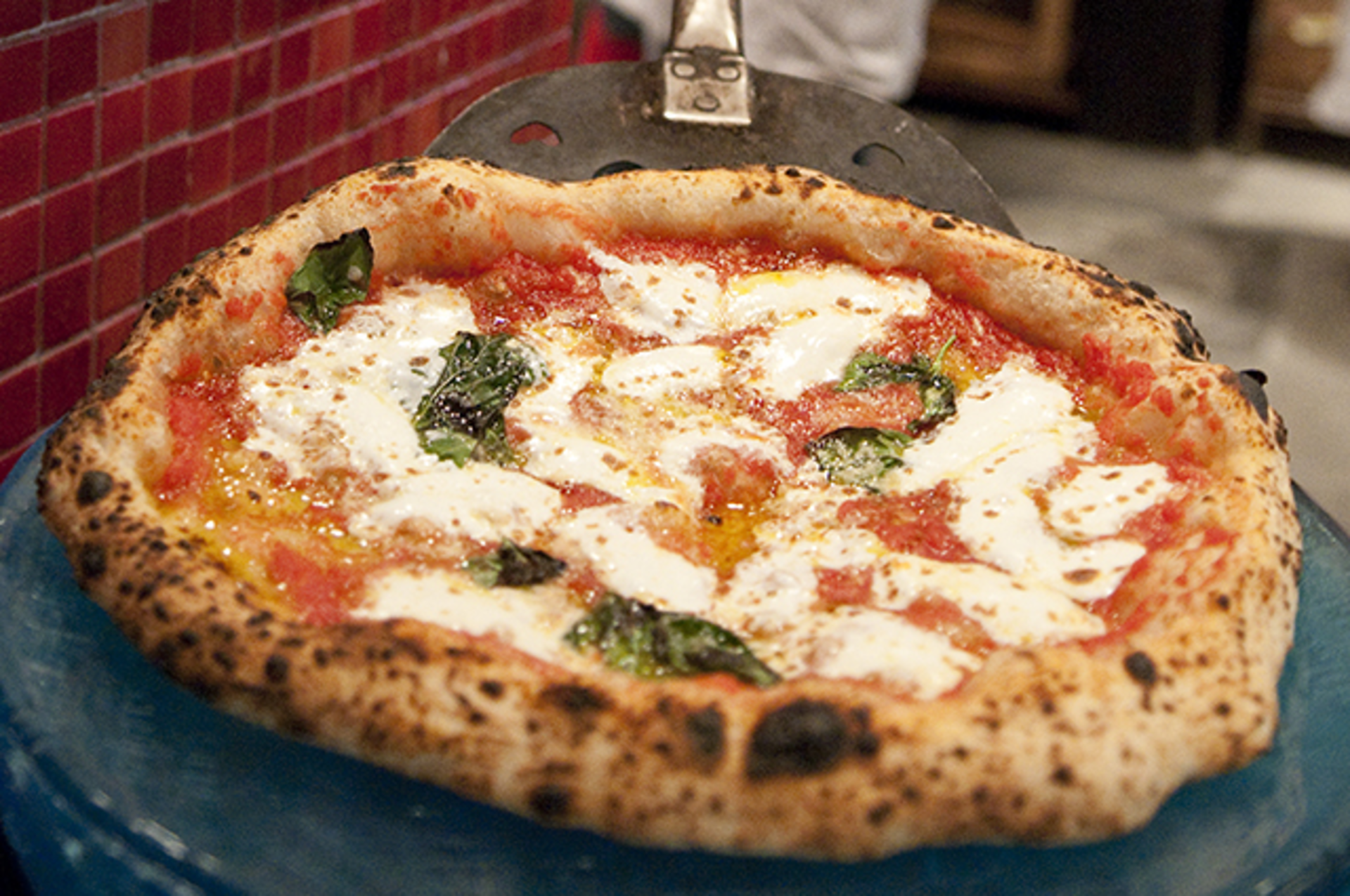 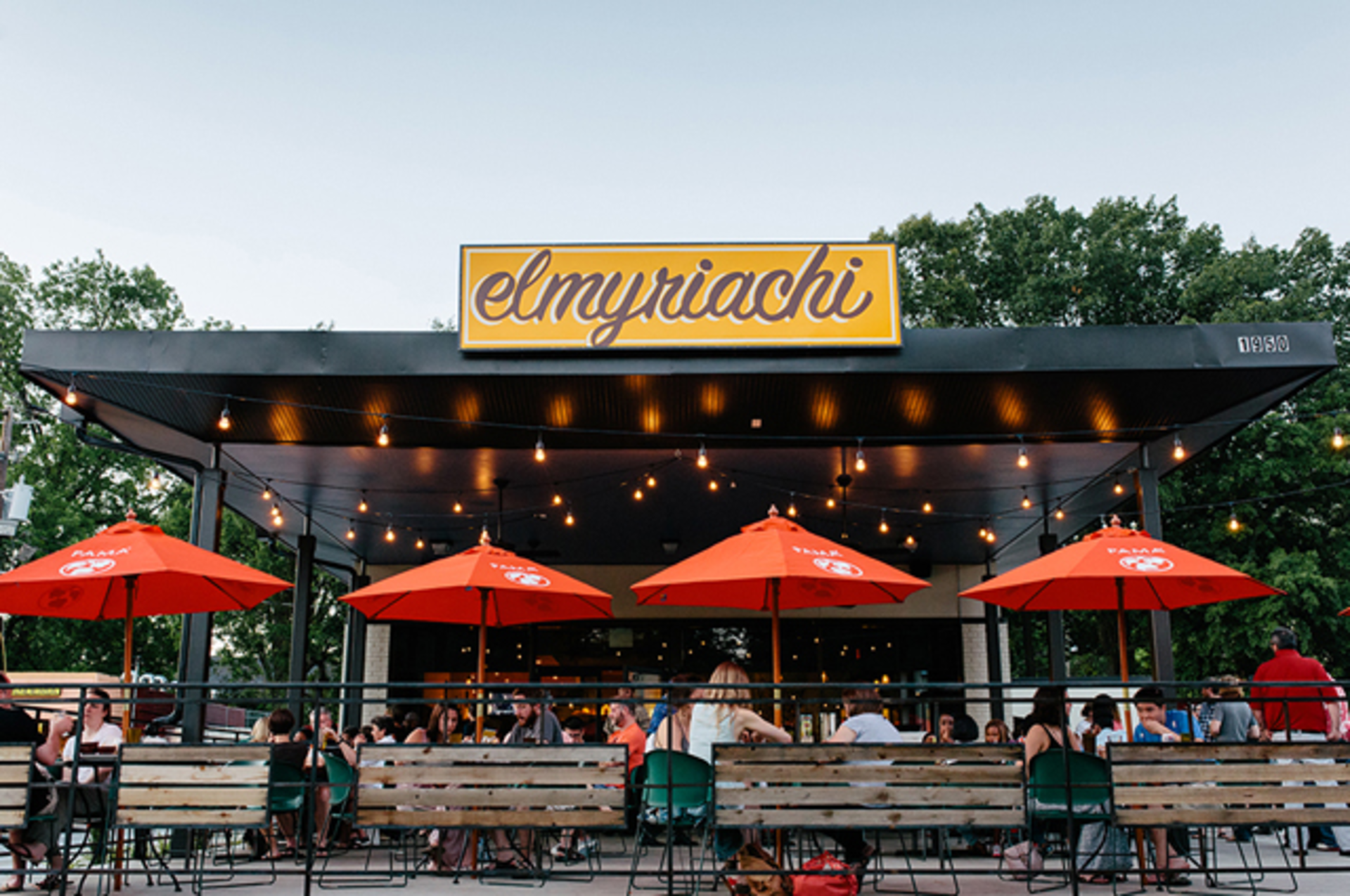 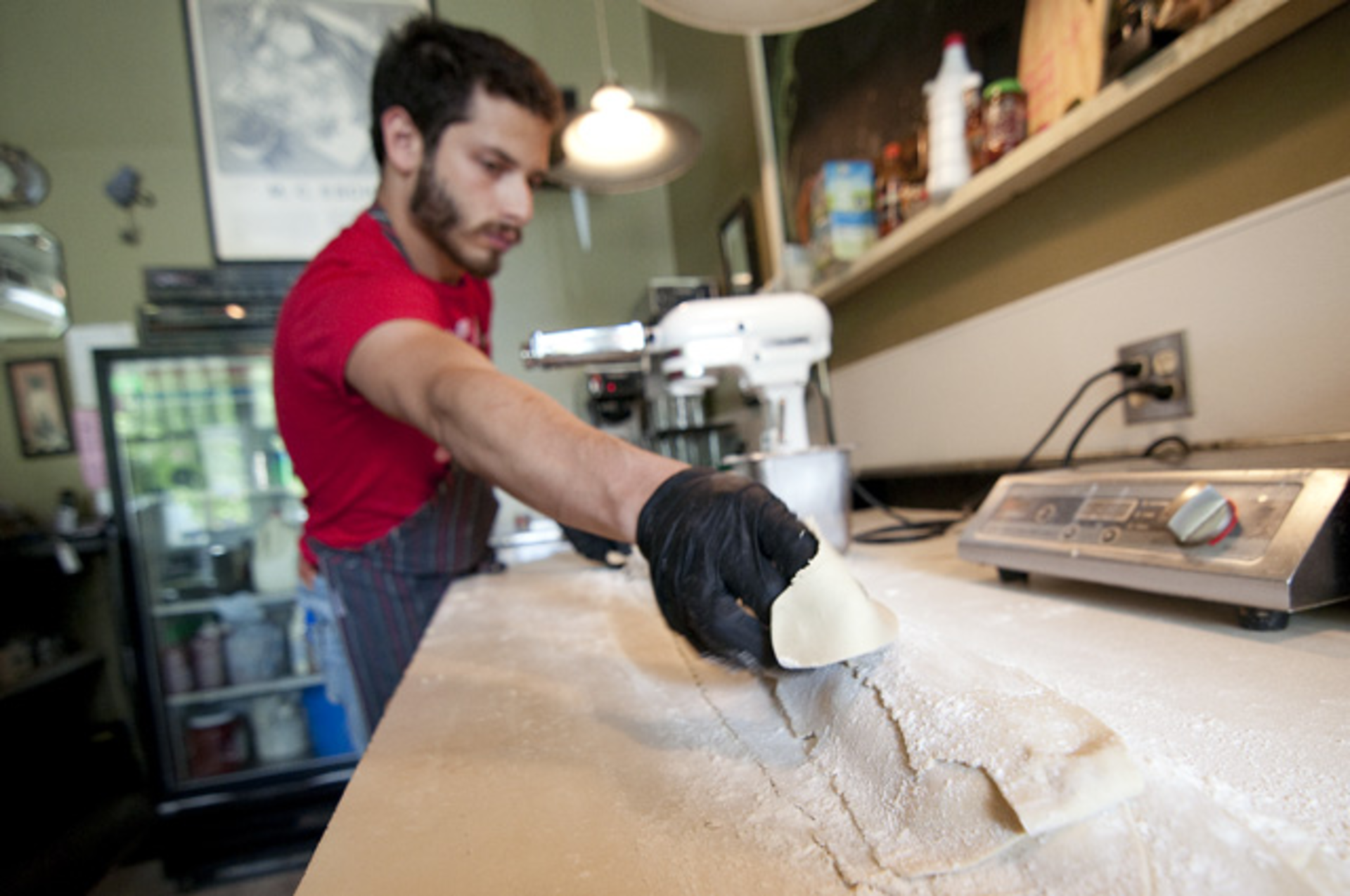 Eat Me Speak Me - PERMANENTLY CLOSED 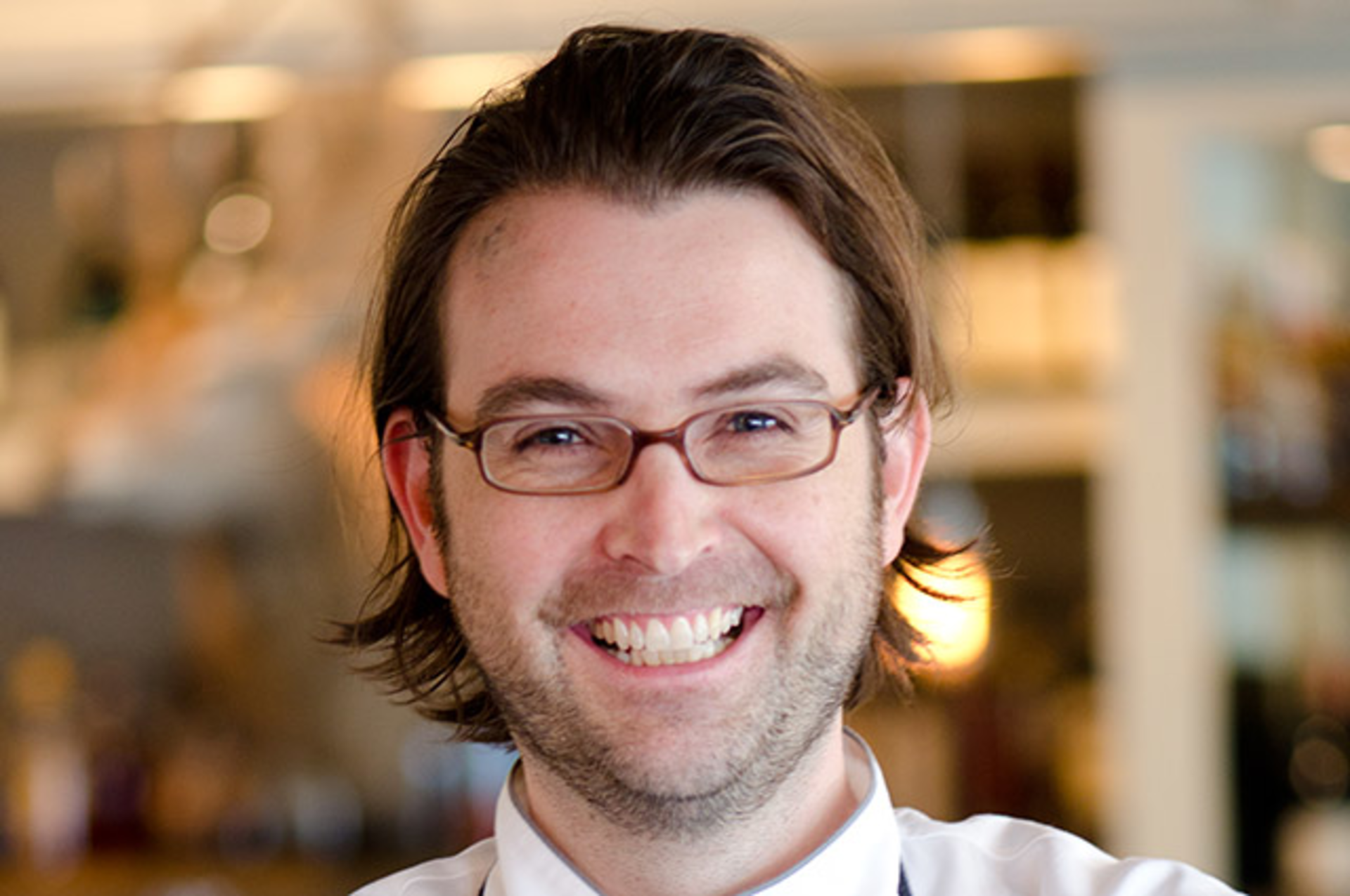 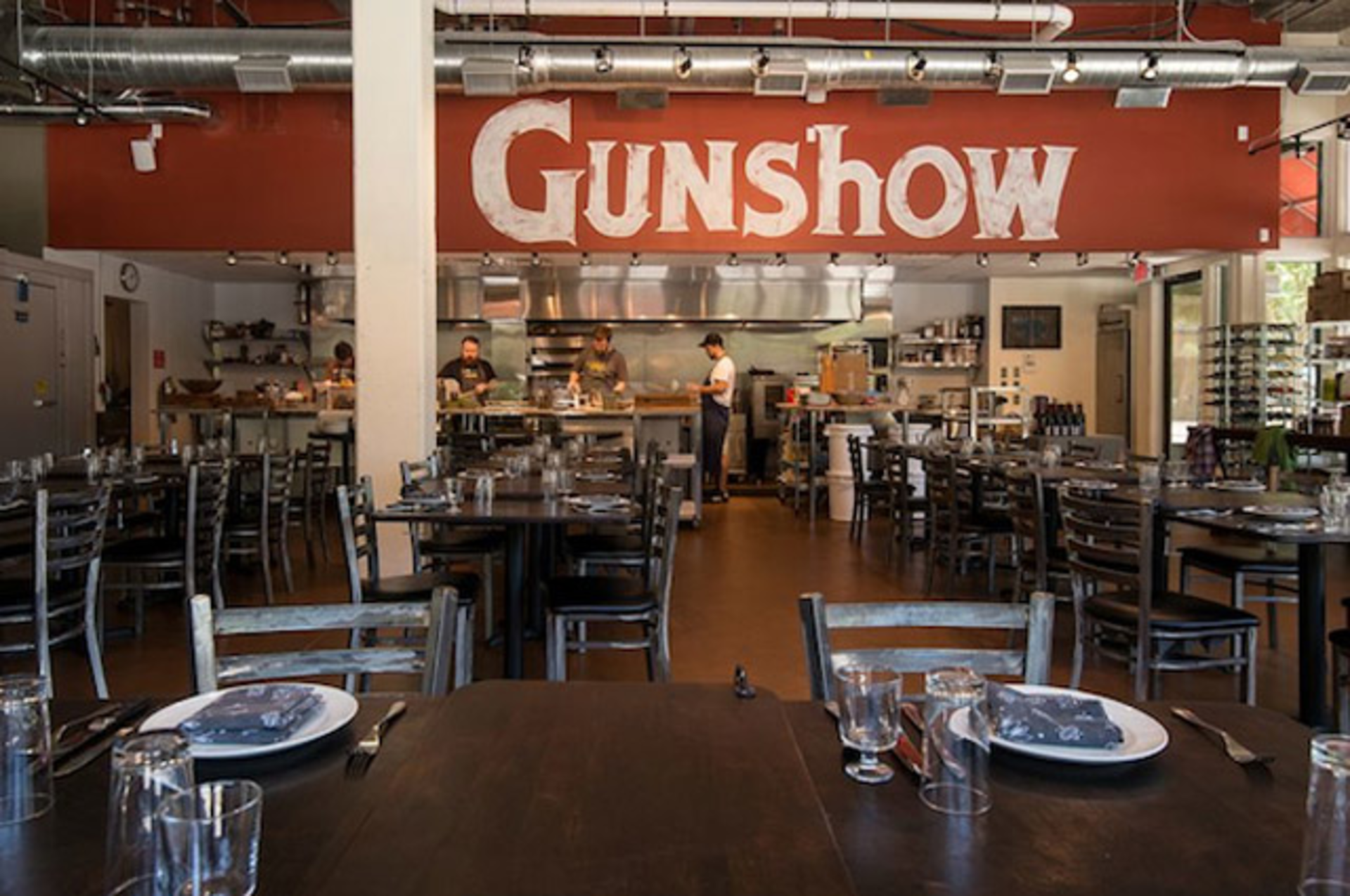 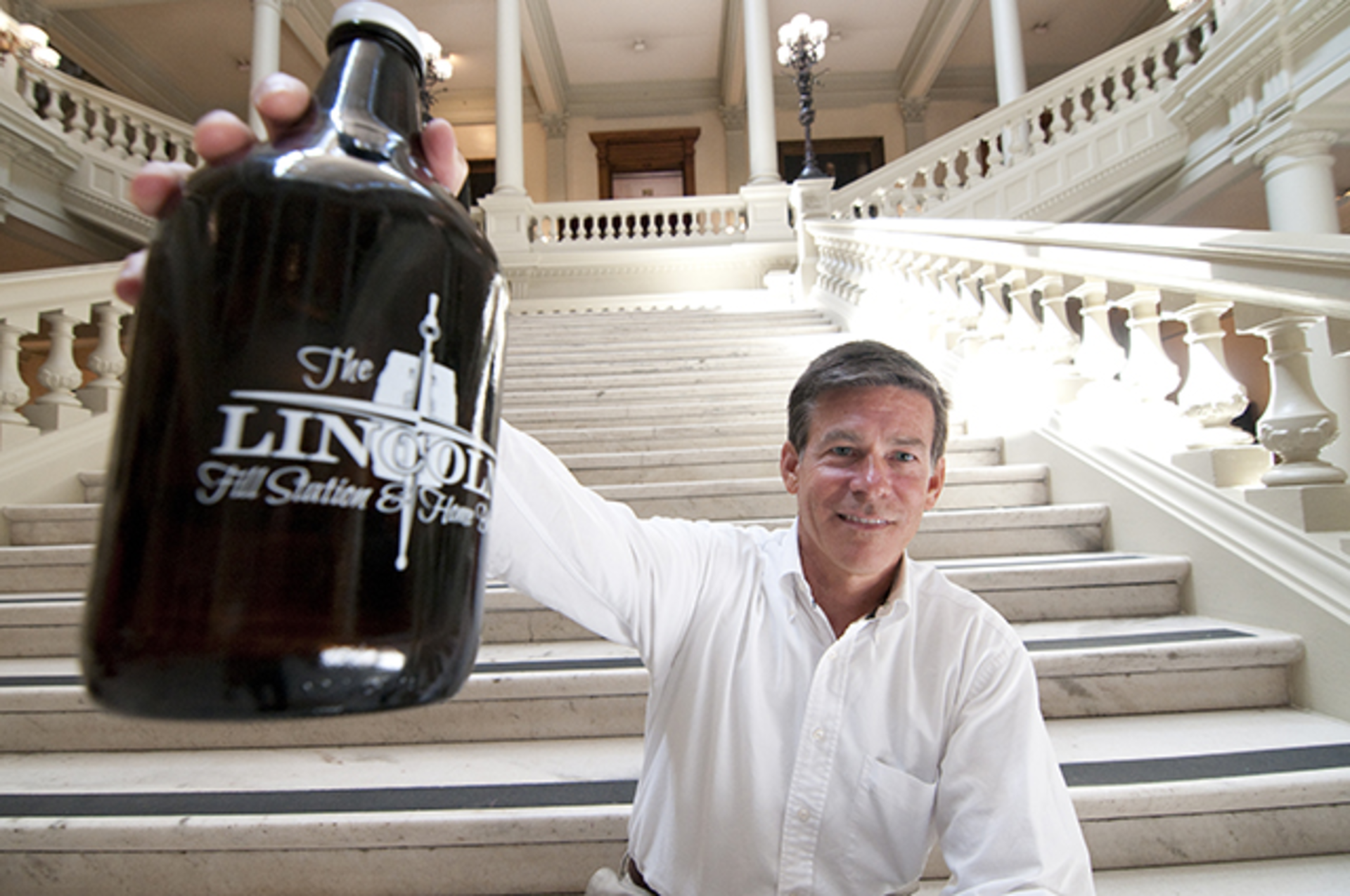 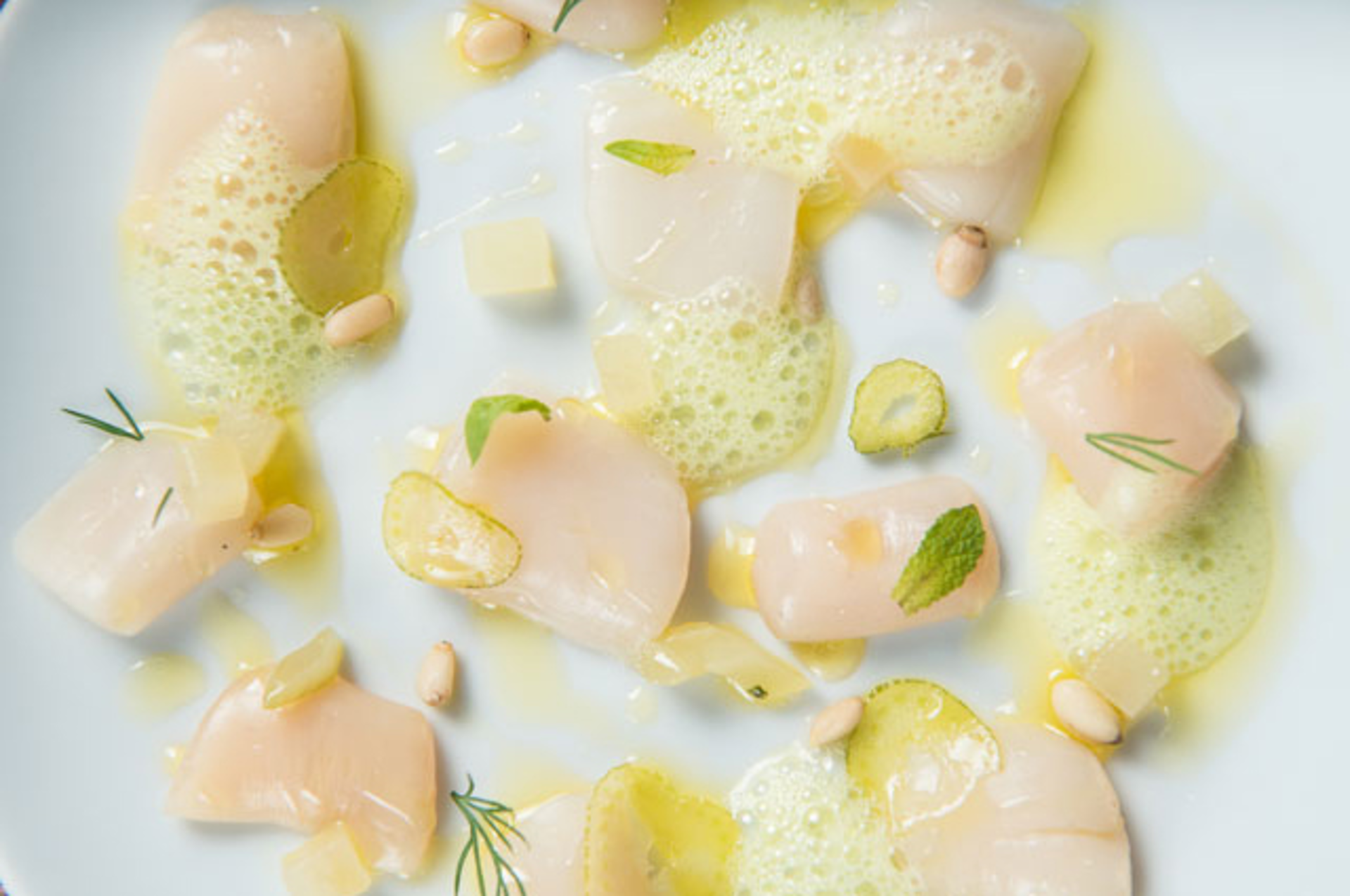