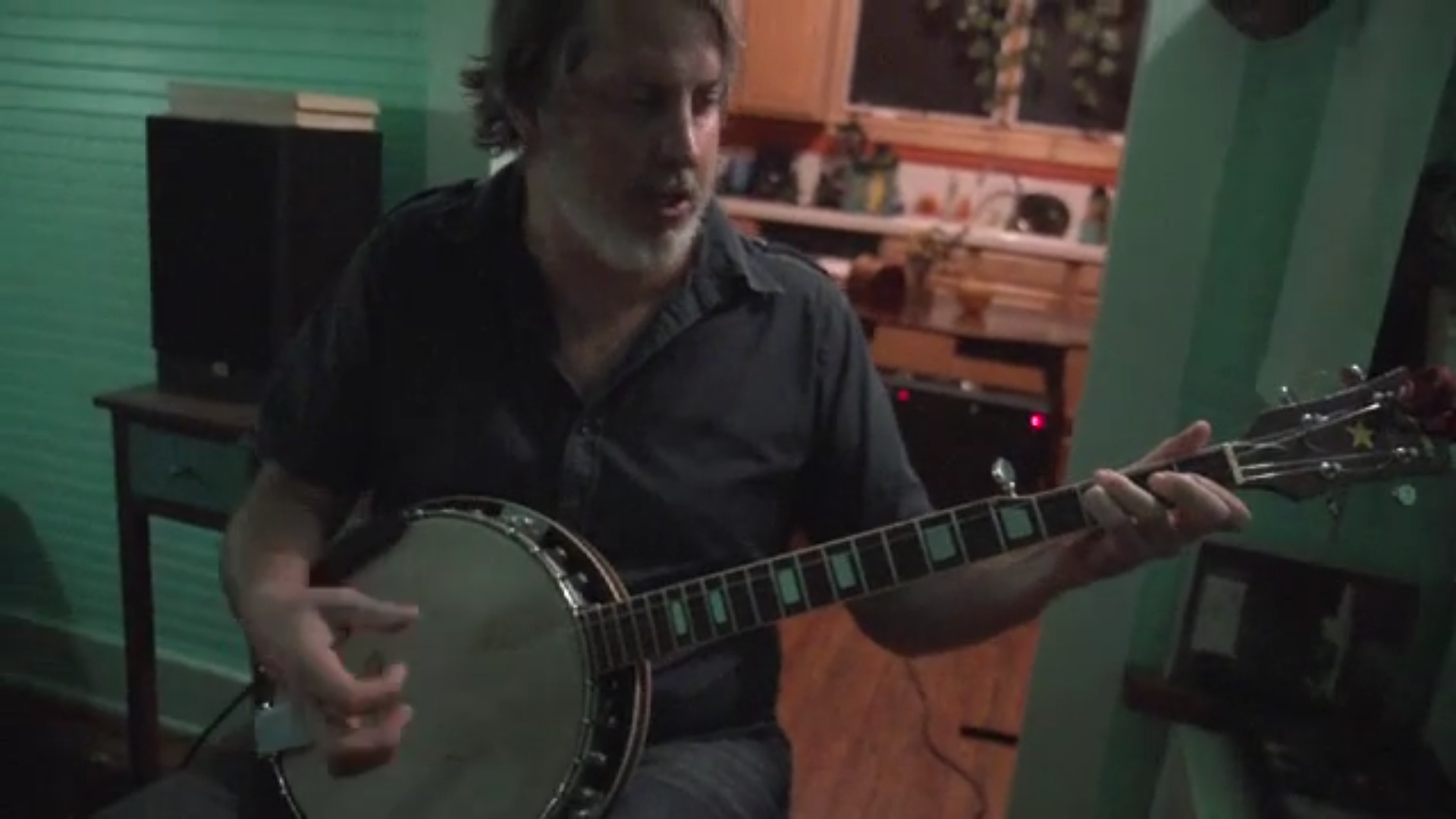 A Peculiar Noise was shot in 2014, but Jorge Torres-Torres's documentary about the Athens music scene is suffused with the spirit of a band whose heyday came a couple decades earlier. Named after an Olivia Tremor Control lyric, the film presents an Athens marked by the kind of collaboration and experimentation that defined Olivia Tremor Control and its Elephant 6 compatriots. It's a loosely formatted, free-flowing film barely organized around AthFest 2014. A Peculiar Noise is interested less in structure or narrative than in capturing the messy and sometimes chaotic nature of being an artist and musician in Athens. If you ever shared a house on Reese Street that was as much of a practice space as a home, or played in three bands while holding down a regular shift at a bar or restaurant downtown, you'll recognize a part of your past in A Peculiar Noise.

The Olivia Tremor Control was a large part of why Torres-Torres moved to Athens in 2001. (He left for New York and a thriving film career in 2006.) He followed friends from Louisiana who played in a band called the Urbosleeks (I've got their first single, and it's a good one) and easily fit into the world his film would later document.

"I was introduced to the Elephant 6 in the late '90s. It was this collective experience, where Elf Power or Olivia Tremor Control would play with Neutral Milk Hotel, and both bands were sharing members. A different configuration, but they'd have the same spirit. … Everybody becomes friends with everybody," he says of his early days in Athens.

"You meet Olivia Tremor Control member, Wuxtry clerk, and most ubiquitous man in Athens music John Fernandes, you meet this and that person, and all of a sudden you've met everybody and you're in a band with everybody. The Elephant 6 are definitely the guys that made us want to move to Athens. They created the big wave in the late '90s and early '00s," he says, accurately describing the importance of Olivia Tremor Control, Neutral Milk Hotel and their friends. Just as bands like R.E.M., Pylon, and Love Tractor served as a beacon to like-minded artists and musicians in the early 1980s, the Elephant 6 attracted a new class of creatives to the Classic City at the turn of the last century.


A Peculiar Noise doesn't dwell on the past — some of the bands it focuses on were in preschool when the song the movie is named after was released — but despite its many changes, the Athens of today still looks and feels a lot like the Athens Torres-Torres knew. The movie turns a nonjudgmental eye on people who willingly live on the fringe of society in order to devote themselves to their art and music.

"What attracts me is just the fact that, regardless of the economic situation, you're in a place where people help each other explore different artistic mediums," Torres-Torres says. It's a commitment he knows intimately. "I remember barely making rent but making sure we still had a place to practice and strings and we could play. The house we lived in didn't have any furniture, it was just a practice space."

Torres-Torres left Athens a decade ago, but when he returns he feels like he's never left. A Peculiar Noise captures Athens at its most alluring and unchanging, a town where you can find a band or performance worth attending almost every night, if you're not already playing at another show.

"It's not like I was lucky enough to be around a wave that was happening 15 years ago," he says. "This place just attracts. Like 8-track Gorilla says in the movie, it has a strong magnetic pull. It's just as vibrant and fresh now as it was 15 years ago."