The new lifting studio plans to open in late May in the former Brother Moto space. 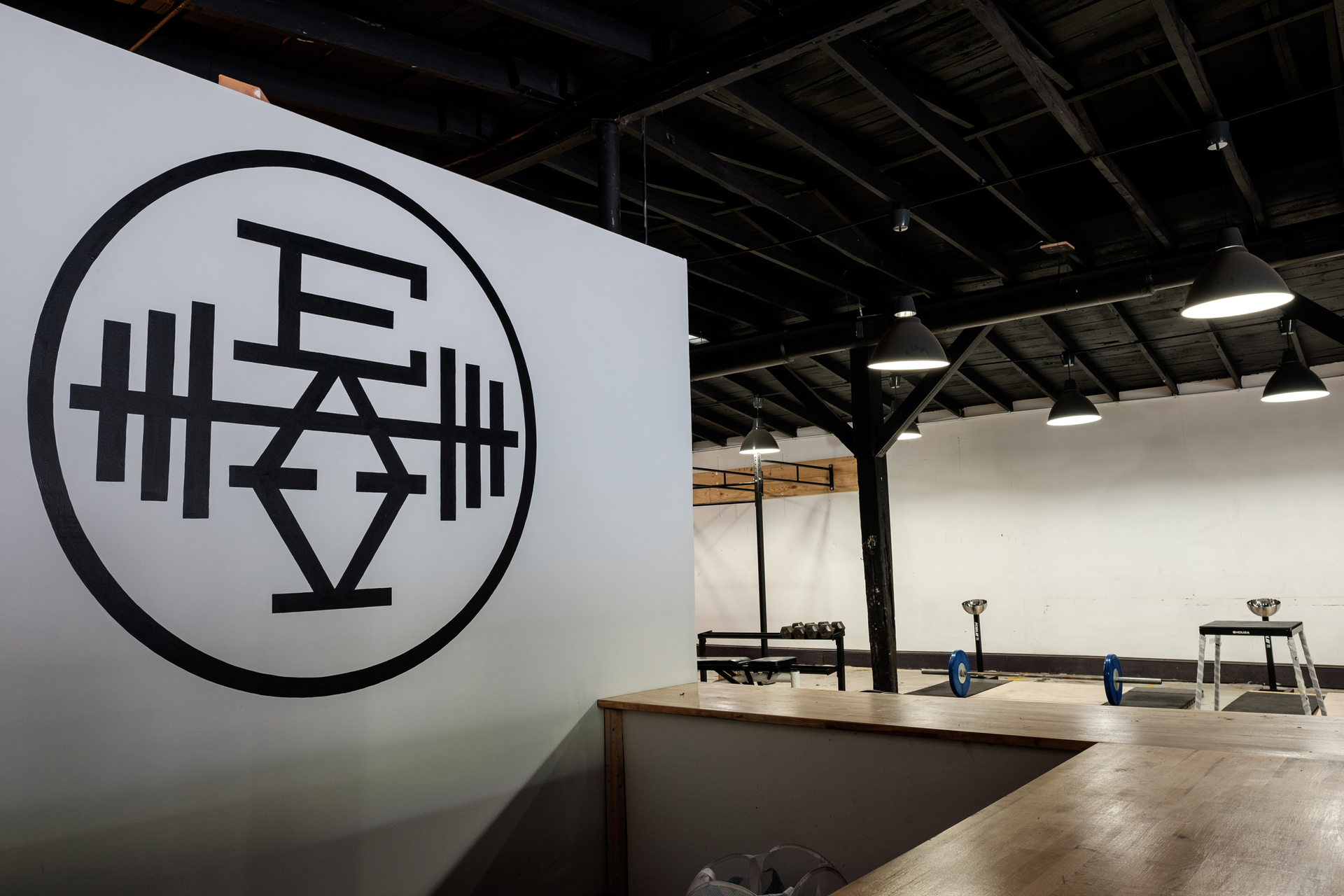 The idea for new fitness space East Atlanta Barbell Club came about when co-creators Lis Saunders and Jim Chambers found themselves commuting OTP just to work on their weightlifting in an environment with the proper resources. “We were like, we’ve got to open something in town and give people access, but let’s make something that’s more affordable for people to train and learn proper technique and safety,” Saunders, a Florida native and former CrossFit Midtown owner, says. (Chambers is a weightlifting enthusiast and former gym owner who also co-owns the Virginia-Highland boutique Henry & June.) Fast-forward to now, and the 3,000 square-foot Barbell Club is now situated in EAV with an opening date slated for May 23, in the former Brother Moto space, with a mission that will offer “weightlifting, powerlifting, Strongman/Woman, and general strength training in a safe, welcoming, inclusive, alternative and affordable environment,” according to its website.


Saunders is a longtime personal trainer as well as a USA Powerlifting club coach, seven-time USAPL state record holder in squat, deadlift and total, and the current state record holder in squat. Basically, she knows her stuff. “I’ll always be grateful that CrossFit introduced me to powerlifting,” she says, “but we found CrossFitters get introduced to barbell training, then don’t really have anyplace to do it outside of a pricey CrossFit gym.” The basic membership, which just includes access to the club, currently runs at $60 per month, or you can add three monthly training sessions for $100 per month.

In the fall, Barbell Club will also begin partnering with organizations such as Live With Passion to offer free strength training for girls and women in the community.

“I’ve faced a lot of bias and body shaming for being a strong girl with some muscles, and I really am excited to have a setting where people of all different shapes, sizes, abilities and experience levels are welcome to come train,” Saunders says. “And I’m excited to work with some young women and teach them that being strong is a good thing.”