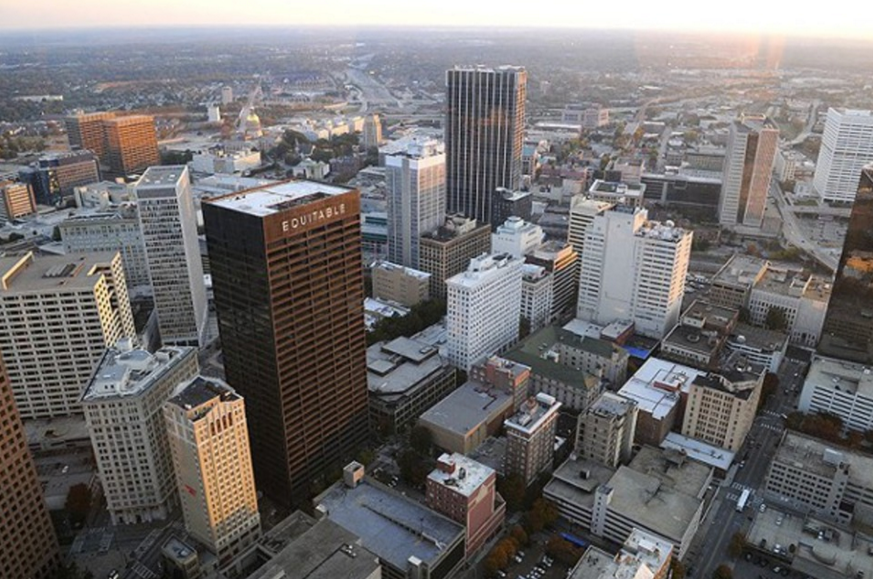 >> Ever wonder why Atlanta's lack of affordable housing is an increasing concern for people living above the poverty line? Because renting an apartment in this city has hit an all-time high. And the winners — or, losers? — for most expensive neighborhoods to rent two-bedroom apartments in the city of Atlanta are Midtown, North Buckhead, Inman Park, Home Park, Old Fourth Ward, Downtown Atlanta, Piedmont Heights, Lindbergh-Morosgo, Lindridge-Martin Manor, and Underwood Hills.

>> The gas pipeline break that caused shortage woes in Georgia and beyond is on the mend. A bypass began pumping fuel around the Alabama leak as of yesterday. It'll take several days before we see any relief at the pumps.

>> A second night of unrest hit Charlotte, N.C. following the police killing of Keith L. Scott. A protestor was gravely injured last night after being shot by an unidentified suspect. Scott's family continues to dispute the police department's account of events that led to Scott being killed.

>> And Chipotle is trying to be your favorite fast-fresh chain again. It rolled out its latest food safety measures and new executive director of food safety, James Marsden, for the New York Times. Part of their process now includes rinsing and draining lettuce in vinegar, water and an antibacterial solution until no visible sediment is left in the sink — which sorta makes you imagine what you were eating before.