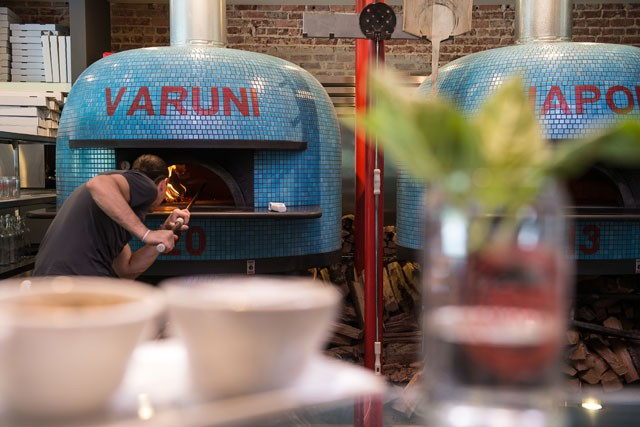 The Cook’s Warehouse will open a retail space and cooking school in Chamblee by April 2017. Located at 5001 Peachtree Blvd. in Peachtree Station (the former Peachtree Crossing), the new store will replace the Brookhaven Cook’s Warehouse, which closed in 2015.

Krog Street Market has confirmed Varuni Napoli will open in the food hall next year. In addition to favorites from the flagship locations, the new stall will have a signature pizza unique to the KSM location along with beer, wine, and limoncello. Varuni Napoli at KSM, slated for a winter 2017 opening, will seat 27 people near the kitchen and will be open from 11 a.m. to 11 p.m. seven days a week.