Pop-up photo show will make you book a trip

F*ck It... I'm Out finds Atlanta photographers on the loose after 'shroom-induced camping trip 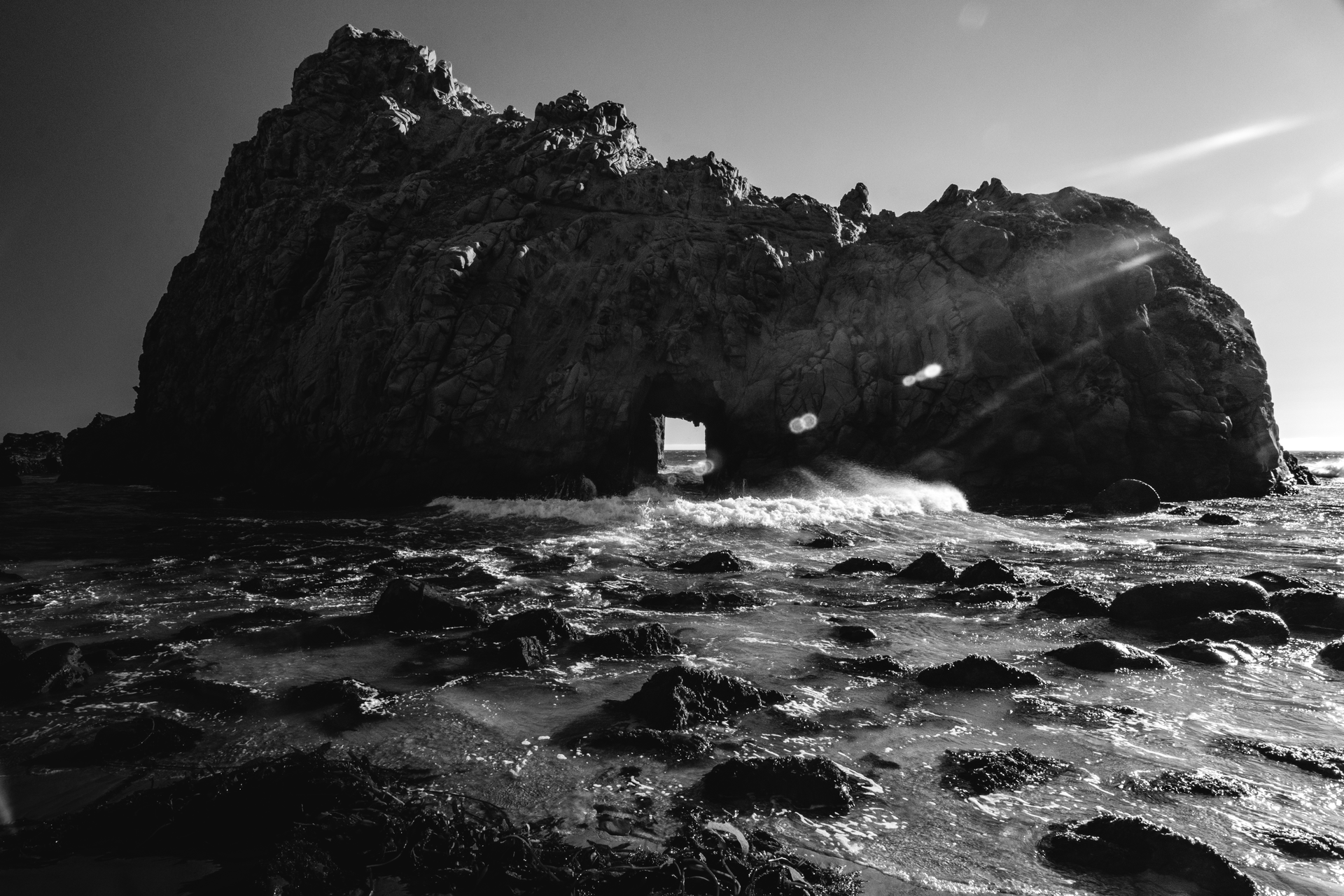 Photo credit:
Despite its name and the timing, the F*ck It... I’m Out photo exhibit is not about moving to Canada before Donald Trump’s inauguration. The pop-up show is an appeal to viewers to break whatever rut they are stuck in: a job, relationship, or — well — post-election malaise.

Fu*ck It... I’m Out will comprise shots from two local photographers’ travels: Adam Stephenson’s 140-day camping excursion out West as well as Edgar Lituma Soto’s international trips from the past year. Appropriately, Lituma Soto introduced Stephenson to sleeping under stars in the first place. After ingesting mushrooms during their camping weekend in Hiawassee, Georgia, Stephenson says the woods chanted at him to come closer and deeper. As cliche as it sounds, that moment was the catalyst for his trip.

Fed up with his job at a design firm in Kennesaw and the soul-sucking commute, Stephenson sold his belongings and set out in his truck this past May. His favorite images in the show include mountaintop vistas from Big Bend National Park in southwest Texas, a glacial lake found by hiking off-trail in the Inyo National Forest in California, and a reflection of the Grand Tetons in the Snake River in Wyoming. Stephenson says those pictures represent the three phases of his journey, along with his growth as a survivalist and photographer. He progressed from traipsing through bear country while wearing his backpack backwards in order to shield his heart and lungs to scaling waterfalls that could end in death with one misstep to chilling with moose and beavers like it was no big thing. “My last destination was the most beautiful place in the country,” he says. “The summer coming to an end hit me really hard.”

No value assignedIn juxtaposition, Lituma Soto’s trips took place abroad. The motion graphics designer, painter, and illustrator prioritizes overseas travel and seeks freelance work that supports his lifestyle. All his pieces in the exhibit come with a story, such as Vinicunca, an eight-hour day hike up Rainbow Mountain in Cusco, Peru, at 15,000 feet in elevation. He stayed up partying the evening before and punctuated the evening with drunk food — despite having to load the tour bus at 3 a.m. While grappling with elevation sickness and a pounding head and heart, he managed to snag images of alpacas and multicolored rocks. “It looked like Mars,” Lituma Soto says.

Lituma Soto also cherishes his time in Norway capturing the Northern Lights. “My friends and I took long exposure shots and jumped in the air screaming ‘Whoa!’ like 12-year-olds,” he says. “It was so corny, but we were pretty pumped.”

Stephenson and Lituma Soto hope F*ck It... I’m Out will inspire attendees to either hop in their cars and explore the country or buy a plane ticket. Lituma Soto notes that only 36 percent of Americans hold valid passports. Stephenson admits he is part of that statistic. “Just buy the damn ticket,” Lituma Soto says. “Once you buy the ticket, you have to go.”

Ironically, Lituma Soto has engaged in little domestic travel. “I didn’t think the United States was as beautiful as it is,” Stephenson says. “I walked away with a new appreciation.”

Neither artist cares where attendees go — as long as they go. Atlanta is a key player in the nail art scene, and the women who wear it carry tiny canvases all over our city | more...
Search for more by Bobbin Wages
[Admin link: Pop-up photo show will make you book a trip]