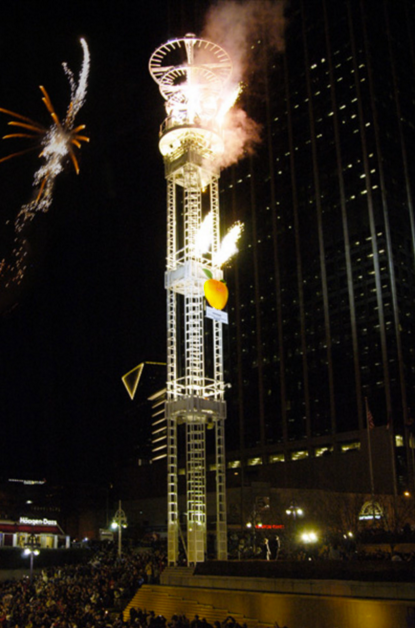 Photo credit:
>> Accepting Facebook friend requests from lurkers can get you hemmed up. Atlanta music producer David "Dun Deal" Cunningham learned the hard way after Augusta, Ga. police picked him up on suspicion of committing a jewelry smash and grab because a newly added Facebook friend rented the getaway car. The city of Augusta is paying Cunningham $300,000 for the screw up.

>> Around 200 Christmas toys donated for needy children in Atlanta were stolen from Focused Community Strategies. The theft happened before this Saturday's annual Pride For Parents Christmas event, when parents are supposed to come shop for their children.

>> Atlantans continue to express strong opposition to city council's approval of legislation that privatizes streets around Underground Atlanta to help secure a deal with developer WRS. City Council memeber Kwanza Hall's Facebook post features a mix of of outrage and strong support for changes that many worry could make it easier to sanitize South Downtown and ban pedestrians at will in the name of cleaning up the streets.

>> Meanwhile in MIdtown, another mixed-use project has been proposed. This one would be anchored by a 32-story tower with a $400 million price tag situated on West Peachtree Street.