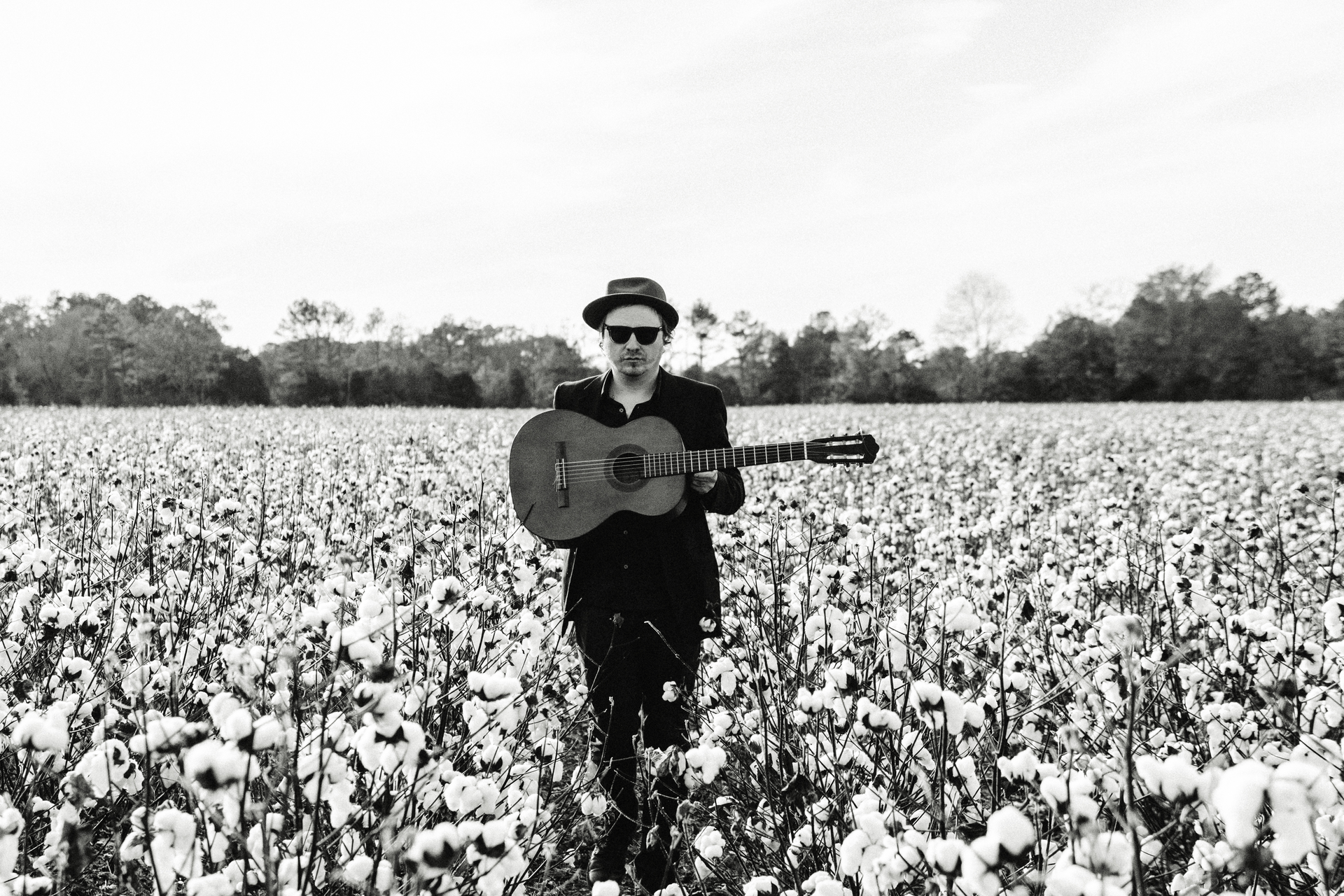 Rainey's Northwest Georgia upbringing provided him with early lessons in Southern music, as he was raised on hymns and gospel quartets at a Baptist church, and the music of country legends during the car ride home. The secular half of that equation, anchored by the late Johnny Cash and Merle Haggard’s seminal classics, informs Blake Rainey and His Demons’ latest album, Helicopter Rose, out Dec. 1 on the Southern Lovers Recordings imprint that Rainey runs with his wife, Kendra.

Like many Atlanta residents that came here from the boonies, memories of the town that taught Rainey to write songs with a hint of Southern twang are bittersweet. “Parts of it are real pretty and I like going to see my family, but parts of it are depressing,” he says. “They hardly have any work out there for anybody. Of course, everybody believes completely different from what I believe. They are not very tolerant of non-religious people sometimes.”

This slight level of culture clash prods Rainey as a lyricist, providing listeners with perspectives from a rebel and drifter at heart who’s not blinded by hometown nostalgia.

Rainey heard more than regional favorites while growing up in the ‘90s, thanks to a few older friends that had discovered the Clash, the Replacements, and the Ramones while away at college. That might read like a starter punk playlist at a time when the internet evens the odds for outcasts in far-reaching rural areas finding underground music. But those bands might as well have been from Mars to the kids in Cedartown. “No one in my high school knew what the hell we were listening to,” he says.

Rainey’s love of punk and college radio classics continues to impact his music. Album cuts “Mulholland Square” and “Trouble on Holiday” owe as much to the Joe Strummer and Paul Westerberg schools of songwriting as the influence of quaint rural imagery or country storytelling.

Yet it’s such unapologetically country tracks as “Go Find Yourself Another Barroom” that place Rainey’s music near the same stratosphere as the modern Americana giants that have infiltrated the Nashville machine. “I’ve always been into it, but I don’t think I’d ever tried to write from that country perspective,” he says. “Doing it the way they used to do it, like Merle Haggard or Dwight Yoakam. It’s sad love songs and barroom love that goes bad or whatever. That’s what I was trying to do while trying at least to make it sound like something we haven’t heard before.”

Going country on his new album is a strategically timed move in Rainey’s career, but it’s filled with genuine sentiments informed by the roots music, rural living, and Baptist guilt that defined his upbringing.