Program offers residents in-depth culinary training - and for some, a second shot 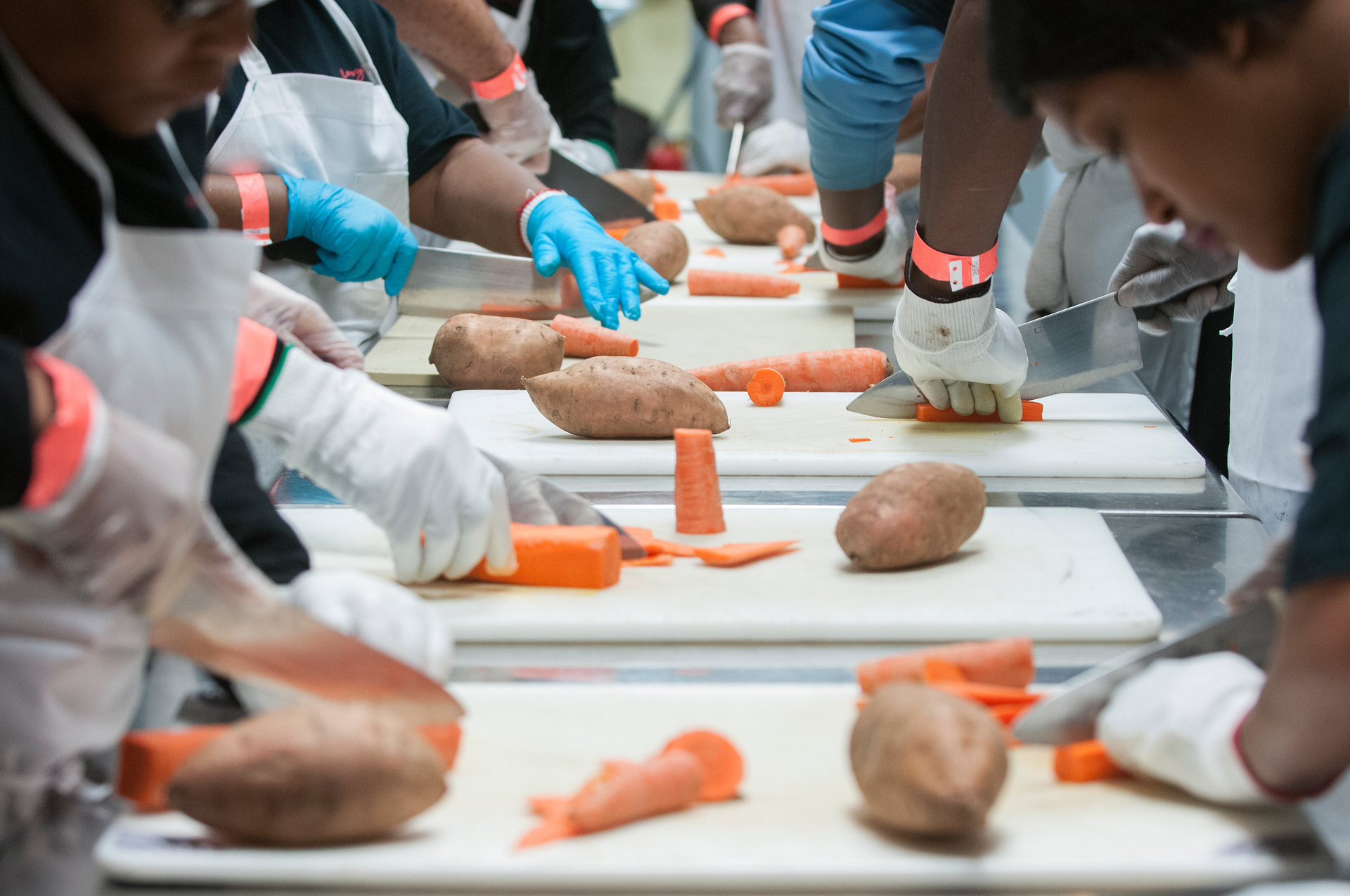 Atlanta is a key player in the nail art scene, and the women who wear it carry tiny canvases all over our city | more...
Search for more by Bobbin Wages
[Admin link: Westside Works teaches knife skills, life skills]