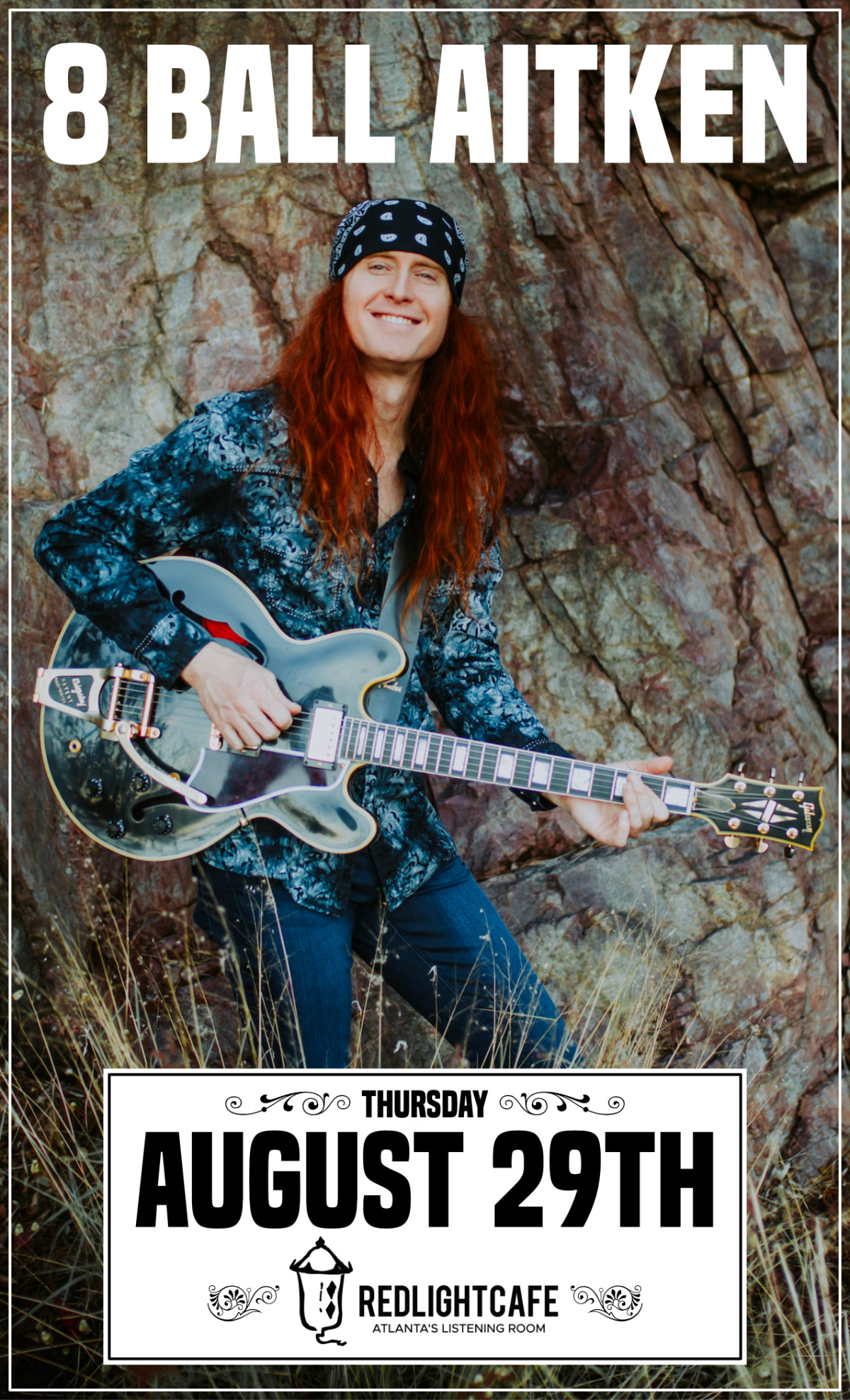 8 Ball Aitken’s funky, foot stomping energy and infectious blend of swampy-blues, has brought the party vibe to festivals in more than a dozen countries worldwide for a decade.

8 Ball Aitken, is back with a new album Swamp Blues. The album debuted #2 in the Australian Blues Music Charts and single ‘High Water’ went to #1 on the AMRAP AIRIT Radio charts.

“Swamp Blues is my salute to the rhythms and grooves of the Deep South and is my most stripped back studio recording to date. “Much of my USA touring is traversing between Texas, Tennessee, and Florida, travelling through Louisiana, home to the gritty, sub-genre sound I love the most and birth place of one of my musical heroes, Tony Joe White,” says 8 Ball.

“Of the 12 tracks, two were co-written with friend and 100% certified Texas Bluesman, Guthrie Kennard, and it was such a thrill to be creative partners on High Water and Mama’s Cookin”, 8 Ball adds.

Swamp Blues is out now on CD, iTunes, vinyl record, and cassette.