Officers say man shot in back during pursuit had gun. He claims it was a cellphone. 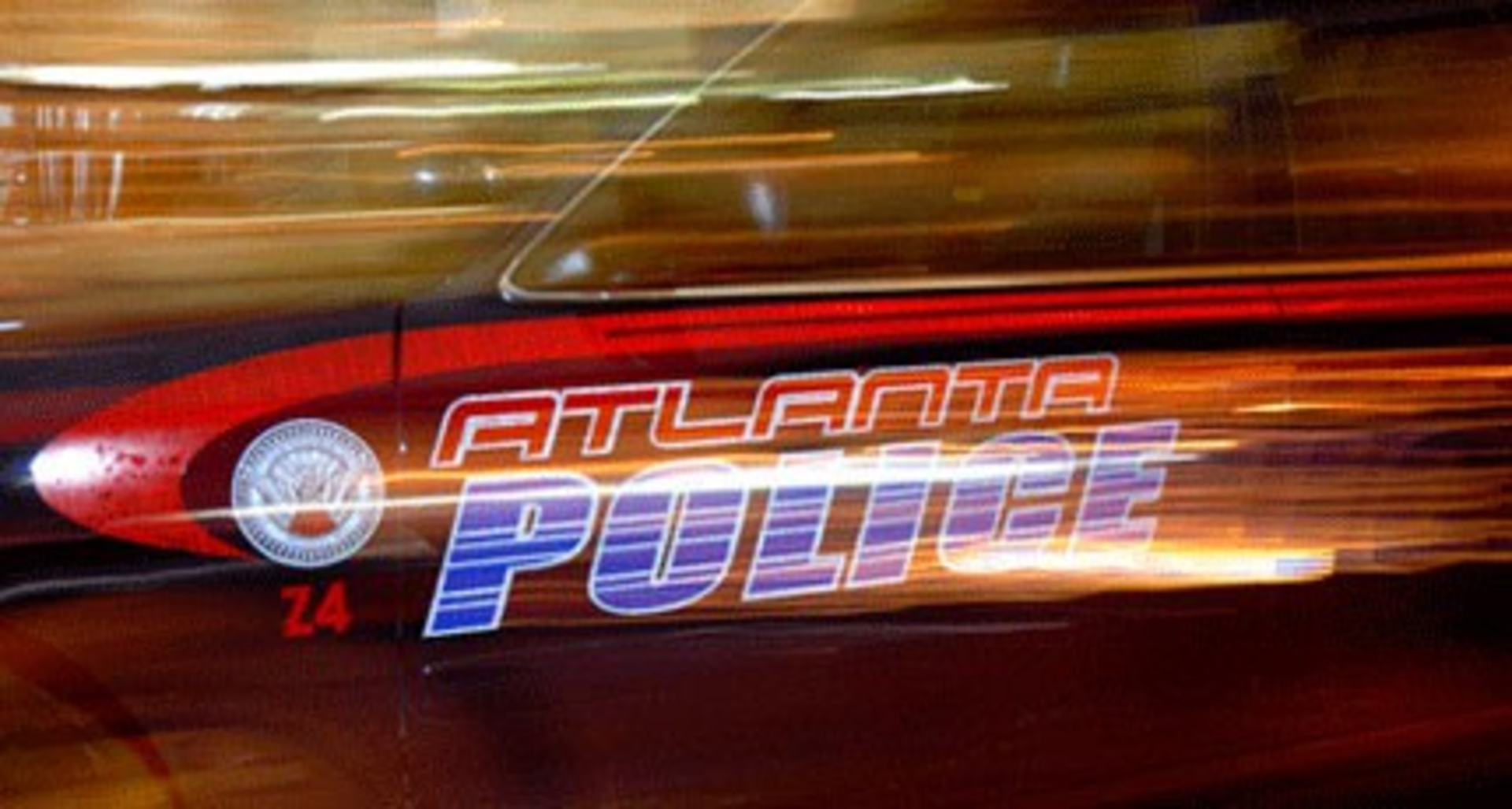 Photo credit:
Twelve months ago, Yuric Ussery ran from two Atlanta Police Department officers when they tried to stop him while he was walking in Mechanicsville.

They shot him multiple times in the back. The officers said Ussery pointed a pistol at them while fleeing through the southwest Atlanta neighborhood, according to a police report. But after a hearing, a Fulton magistrate granted Ussery a $10,000 bond despite serious charges of aggravated assault on a police officer.

To this day, Ussery has never been indicted on the charges. That may be because he is not the only one under investigation.

Ussery’s lawyer, Mawuli Davis, who often represents families in questionable shootings, says the District Attorney’s public-integrity unit is investigating the two officers involved in the incident for a possible unjustified shooting. Davis called the incident “one of the more egregious police-shooting cases we’ve seen... We have a lot more questions than answers.”

“There would have to be other issues,” says McKenney, a former police commissioner and prosecutor in New York. “It is not a garden variety shooting case. It clearly needs more investigation.”

In the past Howard has sought indictments against officers in what he determined were bad shootings, only to see grand juries refuse to indict. When he secured an indictment against an officer who shot and severely wounded a man while moonlighting as a security guard, a trial jury acquitted. When he convicted one of the officers involved in the 2006 Kathryn Johnston killing, which occurred when a police drug-unit killed the elderly woman in a fraudulent drug raid, an appellate court overturned the conviction because of mistakes by the DA office. The feds later convicted the officer.

Why Officers Sean Fagan and Jimmy Alvaran tried to stop Ussery, then 22, on April 8, 2015 is a matter of dispute. Police reports state the two officers, on a crime-suppression detail, say Ussery was jaywalking on McDaniel Street, a common occurrence. Ussery says he didn’t even realize the men were cops when he says they tried to grab him while he was walking on the sidewalk.

Ussery says he was shot seven times and he still hasn’t fully recovered. He says his wounded left arm is substantially weaker than his right and that that his wounded leg sometimes cause him to “collapse.”He told Creative Loafing he sees a psychiatrist and he has nightmares about being shot. He blames the officers’ aggressive approach for frightening him into flight. He is a mum on whether he had a gun the night he was shot.

A jammed 9mm Taurus pistol, which had been reported stolen, was found under a tree by some townhomes in the area where Ussery was shot, Police Chief George Turner said last year. Police contend Ussery was carrying the gun. The presence of a semi-automatic pistol made the officers fear for their lives, Turner said at a press conference given before police stopped commenting on the case last year.

Ussery was on probation as a first-offender for receiving stolen property. Police thought he fled because he was in possession of a stolen firearm and feared he would be searched and face prison for both the stolen property and because it was illegal and a probation violation for him to have a gun.

But that doesn’t mean it was a justified shooting, says McKenney. The scenario that makes the most sense to him is that Ussery fled because he had the gun and was trying to ditch it when police shot him, he says.

“One of the officers chasing him saw it and yelled ‘Gun,’ and that is the magic word,” McKenney says. “When they heard the word ‘gun’ officers are going to protect themselves… The issue is whether he pointed it at the officers. Having a gun and running away does not qualify as an aggravated assault. That probably would be the reason the judge levied the low bond.”

Davis, Ussery’s lawyer, says the gun was found at least 50 feet from where Ussery fell wounded, making it difficult to call it a justified shooting. “It wasn’t close to him,” Davis says.

Ussery’s parents, Tia Ussery and Fernando Cannon, told CL the officers might have mistook a cellphone in their son’s hand for a pistol. They say his brother Chovtkin Ussery reported that Yuric called him to report he was being chased by police and that Chovtkin heard the shots.

David Klinger, a policing expert and professor at the University of Missouri at St. Louis, noted neither mistaking a cellphone for a gun nor shooting Ussery in the back necessarily put the officers at fault. The key issues were whether the police had a legitimate reason to: stop Ussery; to give chase; and to believe their lives were in danger.

Davis contends the case sprang from an illegal racial profiling – a young black man walking in a high-crime neighborhood and being stopped for a minor infraction — and shows how those situations can spiral out of control, sometimes with dire consequences.

“It is one of those cases that concern you because it starts with a profiling,” Davis says. “I understand there are areas where crime is more prevalent, but I don’t want that to be a justification for the violation of people’s civil rights. A hunch does not override the Constitution.”

Rotondo says any charges of racial profiling might provide fodder for a civil lawsuit against the police but even in that venue the police might still find a sympathetic jury. A jury will be hard pressed to find the cops overreacted if it believes Ussery had a gun, he says.

“You can call it a hunch, you call it a reasonable suspicion,” Rotondo says. “The guy had a gun. You know he is not doing right.”